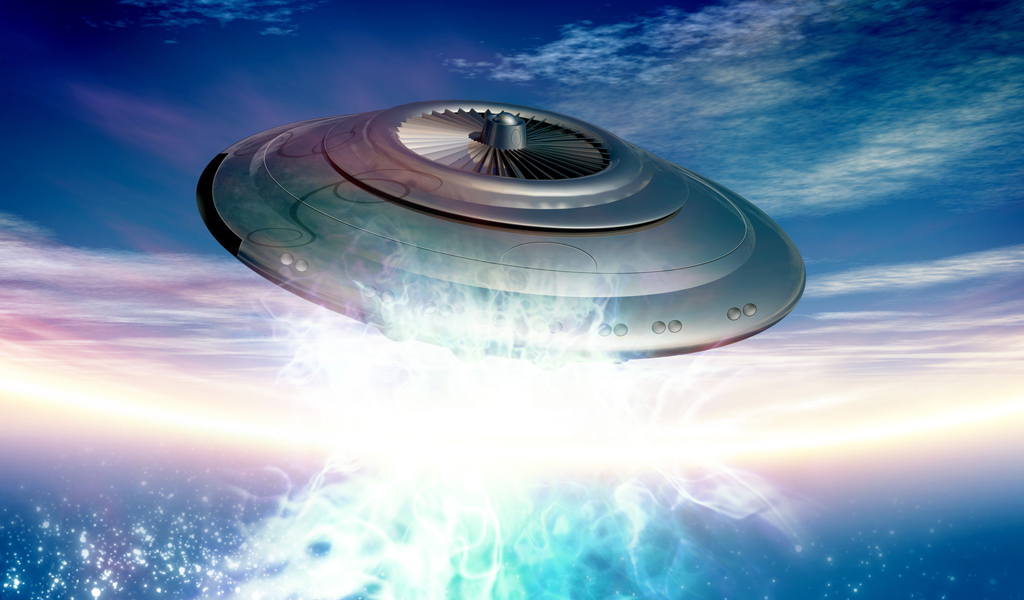 There would seem to be, in life, various shades and degrees of uncertainty regarding what has happened, what is happening, and will happen. We are now going to put forward the argument that there are only two basic sorts of uncertainty: we will say that there is the trivial variety, and the radical variety. The difference between these two types of uncertainty can be explained as follows. Let us say that you have a friend called Mandy, who you know very well. You call to see her one day and she isn’t home; perhaps, you think, she is at her mum’s, or out shopping, or at the hairdressers, or maybe she has taken the dog for a walk in the park. You can’t really be sure where she is, but you know the possibilities, so if it isn’t one thing then it’ll be the other. This is trivial uncertainty – you don’t know where Mandy is exactly but you know all the various alternative scenarios that could be the case, so that when you find out what was the case your view of your friend is not going to be seriously challenged. Usually, once we get to know someone, they don’t suddenly surprise us in any important way, although of course we realize at the back of our minds that it could happen.

You might for example get a phone call that evening and hear the news (from a mutual friend) that Mandy has been arrested for shoplifting in Boots. Ought we to call this a manifestation of ‘radical’ uncertainty? It sounds pretty radical. Or maybe if you found out that Mandy had actually planned and executed a bank job and had got away with over five hundred thousand pounds in used twenties? Or, going even further into the realm of the unbelievably improbable, that she had been walking down the high street when a fluorescent rotating flying saucer had swooped down and carried her off to a distant star system. Is this radically unpredictable?

In answer we would say that none of the above scenarios qualify as instances of radical uncertainty. The latter examples might be pretty damn unlikely but we are still talking trivial not radical uncertainty. So just how unpredictable does an eventuality have to get before we call it ‘radical’? Does Mandy need to spontaneously mutate into an ocean liner full of bilingual, break-dancing, Eurovision-song-contest-winning penguins before we concede radicality? Even this feat won’t do it, however, its still banal. To understand what is needed to be truly radical we have to start outlining a few definitions. To start of with, we could say that trivial uncertainty is where we still have a category to cover it. So X, Y, or Z happens and we search our ‘inventory of possibilities’ and we find that there is indeed a corresponding conceptual category to slot in the occurrence. It is trivial.

Another way to define trivial uncertainty is to say that it is the type of uncertainty that is found within a game. You are playing chess and you don’t know whether your opponent will take your castle with his bishop, or put you in check with his knight. You really have no way of knowing which he will do, but you do know all the various alternatives that are open to him. Krishnamurti, who was a kind of ‘spiritual rebel,’ a man who didn’t go along with any orthodox view, spent a lot of time trying to get the point across that movement from one known position to another is not movement at all. Ilya Prigogine, who, as a Nobel prize-winning chemist has what most of us would consider impeccable credentials, recently came out with the same idea when he said that change is of two varieties:

In a similar vein, then, we can say that ‘uncertainty where all the possibilities are known’ is not uncertainty at all, it is really just certainty in disguise. Trivial uncertainty can be very sophisticated, but this just means that we are saying something unremarkable in a highly convoluted manner!

This brings us to ‘the psychology bit’. Generally, we lay people tend to think that psychology is a deep business. We can’t help feeling some kind of respect – after all, these guys have plumbed the mysteries of the mind, they know what makes us tick better than we do ourselves. Psychologists are our rationalist/materialist equivalent of a shaman or soul-doctor. Yet this in itself is a bit of a joke because there is absolutely nothing deep about the science of psychology, there is nothing profound about it at all, it all fits into the realm of trivial uncertainty. All that happens here is that there is a tedious hopping from one concept to another, a futile journey from one category of thought to another. The whole domain of modern, mainstream psychology represents nothing more than the rational mind endlessly reshuffling its limited alternatives. No matter what comes out at the end it is guaranteed to be the same thing; its truths are dressed-up banalities, apparent novelty in the service of certainty. The sophistry of contemporary psychology (the psychology that happens to be fashionable at the beginning of the twenty-first century) is to find a million ways of saying that who (or what) we are is the result of conditioning, either conditioning due to genetic endowment or conditioning due to learning. It’s all just dull mechanics; it’s all just what William James called “nothing but-ism”. It’s all just the tiresome old rational mind trying to ‘explain away everything’, in other words!

We have in this discussion made ‘certainty’ sound like a bit of a dirty word – we have spoken of it as if it were altogether a seedy and rather unworthy business. “What are we supposed to be looking for in life if it isn’t certainty?” we may well ask. This discussion is an attempt to convince the reader of the inherent self-contradictoriness of the assumptions that underlie this question; our aim will be to demonstrate that it is consciousness not certainty that we need, and that the two are actually completely antithetical. If you are conscious you don’t know anything for sure, and if you know something for sure you are not conscious – the former state is when you are in touch with the unmodified reality, the latter means simply that you are trapped in a game, a conditioned state of being which you take as ultimate real, but which is actually no more than a faithful (but pointless) reflection of your limiting assumptions.

It is of course true that our collective aim is to increase certainty – this is synonymous with ‘maximising control’, which is the endeavour that lies at the heart of our civilization. We want to know ourselves, we want to know our universe; we want to control ourselves, we want to control our environment. The general idea is that this is our route to happiness and self-fulfilment. We intend to ‘control ourselves step-by-step to happiness’; we reckon that we are going to optimise our health and well-being through clever manipulation of the variables. Such are the noble intentions of the dominant culture at the beginning of the twenty-first century. The only problem is that it is all complete nonsense – it’s all been a colossal mistake!

Anybody could see that flaw in this piece of reasoning if they sat down and thought about it for a while, but somehow we are not encouraged to do this. The realization that we can’t control our way to happiness is not beyond anyone; it is, however, utterly beyond the ‘collective of us’ – there is no way our civilization can come up with such healthy self-doubt, it has no capacity of self-questioning, anymore than a multi-national corporation, as an entity, has the capacity to question the wisdom of making more and more money. As an individual you might conceivably realize that there is absolutely no point in making money just for the sake of making money. Every now and again someone does, they simply see how stupid it is and they go off and do something else! After all, one needs real meaning in life, not just the circular, tautological meaning of a game. An organization, however, can never do this. They simply can’t opt out of the game, any more than one of Dawkins’ selfish genes can stop being selfish. Organizations, like Dawkins’ genes, are pure selfishness – that is their essence! This is true of all ‘groups’, all ‘collective bodies’. Organizations (or collectives) exist to perpetuate their own limiting assumptions, to consolidate their own identity. The programme is written in stone and all one can do is repeat it over and over again, as if this endless repetition itself were sufficient justifaction for itself.

Certainty is this sort of thing – is arbitrary and tautological, it is like a programme or rule that we follow in order to give our lives structure and purpose. Once in place it is an absolute tyrant, yet beneath this ‘tyranny of certitude’ there is no sense or sanity at all. It’s a charade. It only makes sense if we don’t question it. But we very badly want that surety; it is not the details that are the issue but the fact that it is possible to have those rock-solid details, whatever they are. Our interest in certainty is only superficial, in other words – we aren’t philosophically interested in elucidating the certainties of life (if there happen to be any, that is), we just want ‘some kind of a story’ to cling onto. We want a nice reassuring ‘concrete narrative’ to believe in, and if the truth were known we don’t really care where it comes from…