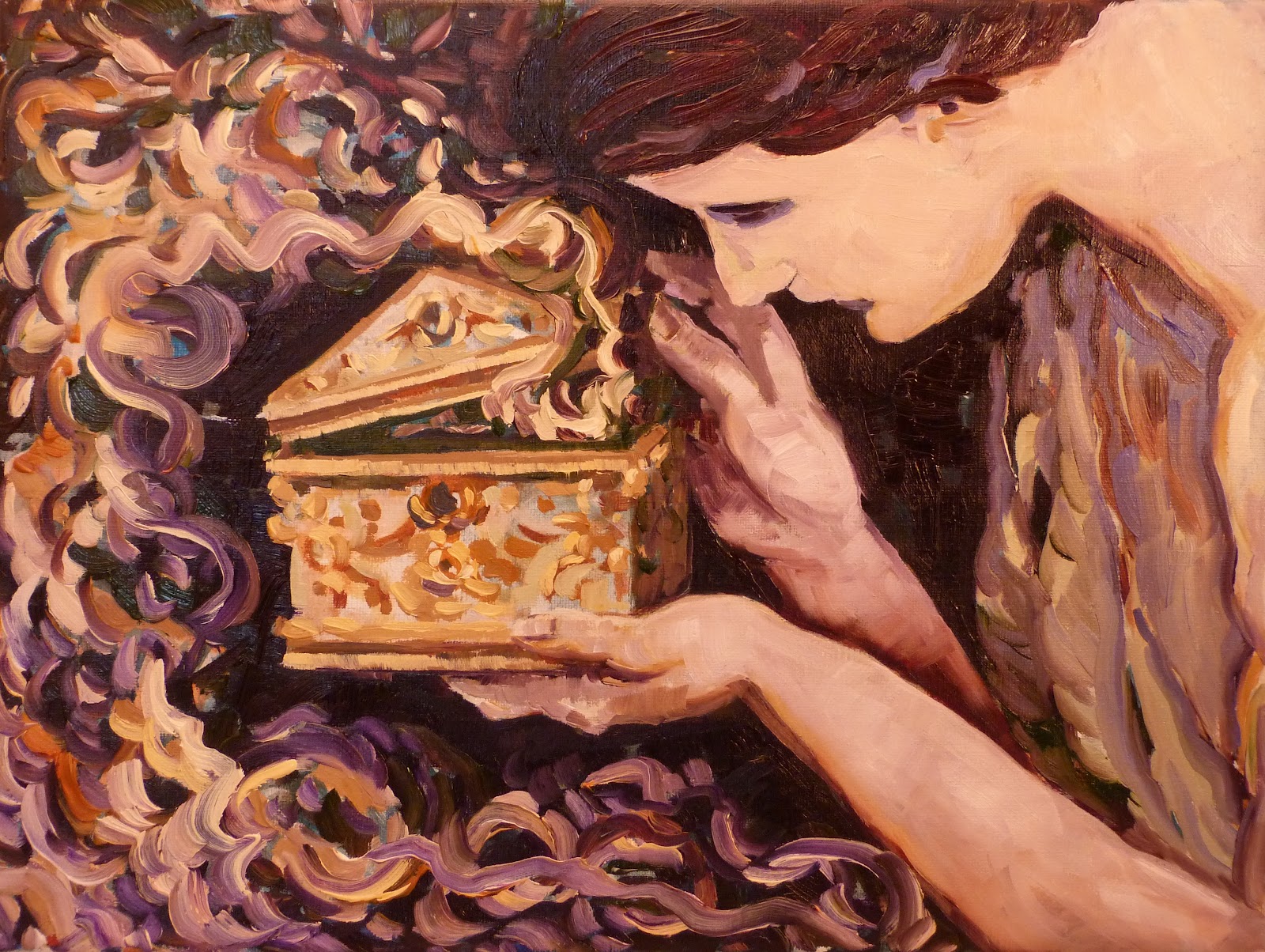 There are no literal definitions anywhere; only in ‘the dream-world of our thoughts’ are there literal definitions, literal descriptions. It sounds strange to say something like this – we would of course usually say that reality is made up of literal facts and dreams are made up the other stuff, the crazy, irrational stuff that doesn’t make any sense. It is we might say our prejudice to see things like this, a prejudice that is (or course) inherent in the very nature of rational thought. The thinking mind naturally takes its own products as being the only reliable guide to what is real or unreal. With regard to those strangely evocative images that arise mysteriously from the depths of the spontaneous psyche we are on the other hand profoundly suspicious…

The thinking mind operates via self-referentiality, which is to say, by referring or relating everything to a yardstick or standard that has been created by itself and which lies somewhere in a special cabinet under lock and key (just as, in a previous era, there used to be a standard for the metre which was a bar made out of a 90:10 platinum-iridium alloy that was kept in a temperature-controlled environment at zero degrees centigrade in a special SI [International System of Units] archive somewhere in Paris). What could possibly be more secure, more reliable than this, we might naively ask? How could a mechanism based on making very strict comparisons with an officially approved standard ever fail us?

The self-referential mechanism of the rational mind is where all certainty comes from. This self-referentiality is the factory, the assembly-line which manufactures all our literal definitions, all our definite statements of fact. The thing about this however – and it is a thing that we prefer not to dwell upon – is that the standard we are basing all our rational mental activity on is only a ‘standard’ because we have agreed for it to be so…

This brings us back to our definition of unconsciousness – the state of psychological unconsciousness, we said, is when we can’t see the difference between our ideas about reality and reality itself. The thinking mind is providing us with a cut-and-dried ‘definite description’ of what reality is, and we are ‘running with this’ without any question. Or as we could also say, the state of unconsciousness is when we can’t see that all our rational descriptions and explanations of stuff are quite useless. Because we can’t see this we take all these descriptions /explanations very seriously. We’re very much inclined to be either excited or worried, pleased or displeased by what these definite descriptions either say or don’t say. The ‘unconscious state’ is a very serious one therefore – ‘serious’ in the sense of lacking in any sense of humour! The unconscious state is thus the state in which we live our lives purely in terms of rule-based abstractions. It is the state of being isolated from reality, the state of being ‘separated from reality without knowing that we are separated from reality’. It is the state of being painfully alienated (or dissociated) from reality without us ever realizing that this is what has happened.

Consciousness (or ‘reconnection with the Whole’) is born the moment we start to see the funny side of things, therefore. ‘Getting back our sense of humour’ is the same thing as becoming conscious. Consciousness is also ‘seeing outside of the box’. It is on this account a profoundly rebellious kind of a thing. Consciousness is unruly – it doesn’t take seriously what the rational mind says it should be taking seriously. Consciousness dares to laugh at the rules; it dares to disbelieve them. To be conscious we could say is the ultimate rebellion – it is the ultimate revolutionary act. This is – as Krishnamurti says – ‘the only revolution’. It’s the only revolution that counts. Everything else is just posturing.

This however is all a complete joke. It’s what we might call ‘a masked absurdity’. When the bureaucracy is satisfied, when everything is in the right box or compartment, when there are no unprogrammed deviations from the system as it stands, then we have successfully arrived at the state of absolute sterility! We have scored the mother of all own-goals. The state of absolute sterility is what we had been aiming at the whole time, only we never knew it; we thought we were aiming at something good, something great. In name what we were aiming at was something great but what we were actually striving for (unbeknownst to ourselves) was the state of being absolutely shut down. When equilibrium is reached and all things are what they are supposed to be, what the system says they ought to be then the lid has been put on life once and for all. It has been nailed down with six inch nails, it has been riveted in place. Reality itself has been closed down, put under wraps. Absolute conformity is now the name of the game and creativity (or ‘having a sense of humour’) is the ultimate crime. If we are creative or humorous then we are disrespecting the system big time.

The rational picture of things presents itself as ‘the one and only true reality’. It presents itself (quite humourlessly) as ‘the one and only true way’. Anything else is error, anything else is heresy. Anything else is to be disallowed – disallowed in the most humourless way possible! And yet this rational picture (this ‘logical system’) contains nothing. It’s as hollow as can be. It is form without content. It is promises but not delivery. This is because what the rational picture disallows is reality itself.  Reality is the error that has to be excluded. When we open ‘Pandora’s Box’ this isn’t a crime, it isn’t ‘something bad’ that comes out, something unruly and terrible, something demonic, its life itself! Life itself is what we had been repressing; life itself is what we had been so afraid of!

The system is of our own making. It is our own device; we created it to serve us, and serve us it does – in its own inverted fashion. And yet it is our grimmest adversary. This system (the system of denial, the system that facilitates our running away from reality) bullies us. It bullies us and bullies us and bullies us. It takes and it takes and it takes. It relentlessly compels us to conform to its pointless mechanical rules. It doesn’t give us any quarter. But the more we give in (or give way) to the system and its humourless demands the more it pushes home its advantage – the more we give way the more it takes and so we end up getting smaller and smaller and smaller. It takes everything away from us. The system separates us from our own freedom! When we conform totally (which is what it’s all leading to) and become totally determined / totally controlled by the system then we get so small that we no longer exist. We become ‘fragmented without knowing that we have been fragmented’, we become ‘unreal without knowing that we are unreal’ and this is the state of unconsciousness…