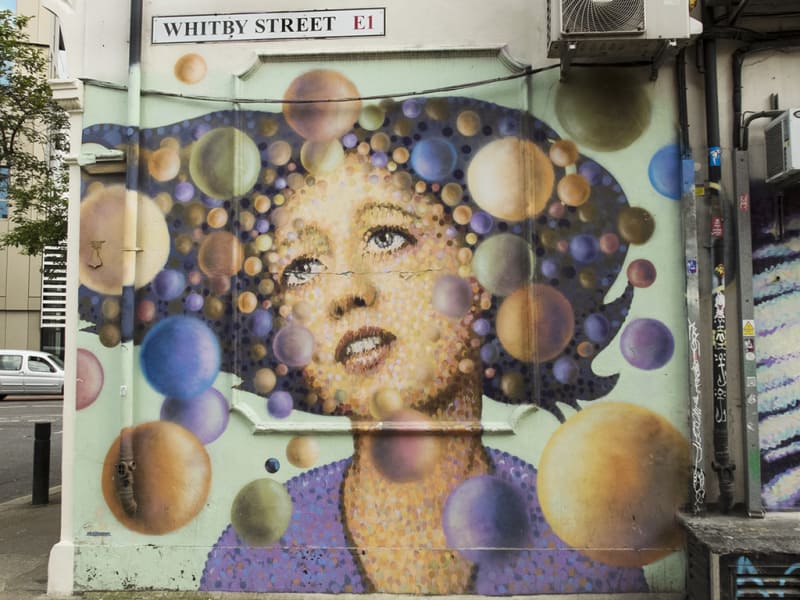 One way to look at ‘information’ is to say that it is an inverse measure of how much self-reference (or ‘self-agreement’) is going on in a situation. Or we could say – in a parallel statement – that information is an inherent property of original symmetry, which is the state that precedes all other possible states (although not ‘precedes’ in the sense of time). The symmetrical state does not precede any dissymmetrical states that may be derived from it in a ‘time-like’ sense since time is essentially a lack of symmetry itself  – which is to say, going back in time is not the same as going forward! We can say that ‘the symmetrical state’ is the unitary (or undivided) state that lies behind all the various ‘non-symmetrical’ states, which are all ‘divided against themselves’.

Now the thing about the symmetrical state is that there is nothing to compare it with, and without comparisons there is nothing to say. ‘Data’ is only produced by comparing one thing with another thing (or by comparing one thing with another type of thing that called ‘a standard’), fairly obviously. This might lead us to suppose that there is no information to be found in the symmetrical state and that if we want information we will have to look for it in non-symmetrical situations, but actually it’s the other way round. The reason it’s ‘the other way around’ is because everything that goes on (or rather seems to be going on) in the local dissymmetry is the result of self-reference, and couldn’t possibly be otherwise.

What happens when we ‘disturb symmetry’, after all? What happens is that we are creating an ‘up’ and ‘down’; it’s like slapping the surface of the pond with a paddle or oar – when we do this we create ripples and each ripple that we create is made up of an up and down, a crest and a trough. We have by our violent action of slapping the surface of the pond with an oar given rise to a ‘polar situation’ – the situation in which everything that happens has to take place between one pole and the other. We can map this movement on a sheet of graph paper and when we do this we end up with a perfect sine-wave, a perfect sinusoidal waveform. This is simply circular motion mapped out into the dimension of time – it seems to be propagating on and on forever, but all that’s really going on is that a dot is going up and down. There is nothing more to it than this! We could also say all that is really going on is that a circle is spinning around and around, which is of course all that circles can ever do! If they did anything else then they wouldn’t be circles.

With our ‘violent action’ we have created movement – we have violently displaced the underlying medium in a certain direction. This however isn’t the whole story – it is in fact only half the story. The other half of the story is where the movement that we have just created rebounds on us and comes back at us again in reversed form. This is like waving at a mirror – you wave at the mirror and the figure in the mirror waves back at you. There is no independent movement anywhere. Any displacement to the underlying medium immediately creates the mirror-image reflection of that displacement, therefore. The positive pole immediately creates a negative one – there can’t be a positive pole without also, at the same time, there being a negative one. The two poles are ‘mutually arising’, as they say in Buddhism.

By displacing the surface of the underlying medium in the way that we have done we have created something that we could call ‘mirror space’. In ‘mirror space’ everything – obviously enough – is mirrored; everything comes with its own ‘inverted reflection’. The ‘top half’ of the circle comes with the ‘bottom half’. This doesn’t actually explain the circle properly of course because a thing about a circle is that it is made up of two reflected halves no matter which way you look at it. Interestingly therefore, a circle still possesses perfect symmetry even though it is created by breaking symmetry (which is to say, by separating the positive pole from the negative one). The circle has been created by breaking symmetry, and yet it never departed from symmetry!

We have said that all dissymmetrical situations are ‘made up’ of self-reference, that they are created via self-reference, and this is just another way of talking about the deceptive domain that we have called ‘mirror space’. A dissymmetry is a situation in which directionality has been introduced by separating two opposites, by pulling apart ‘plus’ at one end and ‘minus’ at the other. The whole thing is an exercise in self-reference, even though why this should be so is not necessarily easy to see. The thing about this setup is that no matter what happens within the domain of the asymmetrical situation (no matter what happens within the domain of the polarity, in other words) it is always going to be defined in relation to the essential ‘directionality’ (or axis) that exist between the positive and minus poles.

We can say two things about events which take place within the realm of polarity, the realm of directionality – one is that everything about that event is definable in terms of the overall polar framework (no other means of ‘definition’ exists, after all) and the other is that the event in question must always be counterbalanced by the ‘equal and opposite event’, the corresponding ‘mirror-image event’ (just as every point on the circumference of a circle always has to be counterbalanced by the point exactly opposite on the other side of the circumference). That’s what a circle is – it’s the set of points all equidistant from the centre, where each one is ‘matched up’ with an exactly corresponding point on the other side of the circumference, which is a ‘mirror image’ of itself.

So with regard to all the points that go to make up a circle, we can say two things about them – [1] is that each point is a hundred percent defined with regard to its position on the circumference, and [2] is that every defined point has its ‘equal but opposite counterpart’ out there on the other side of the circle. This might seem like a very obvious (and not very remarkable) observation to make but if we look a little closer at what we have just said we would see that it’s actually very interesting indeed – it’s actually quite fascinating! We can use what we have just said to arrive at a very elegant way of talking about information, which generally comes with quite cumbersome definitions. Information, we can say, is something that has a value of zero for each and every point on the circle. The circle is made up of redundancy, in other words – it looks as if it contains information, but it doesn’t. Any defined event that ‘comes as a package’ with an equal and opposite event (constituting two opposite points on the circumference of the wheel that are moving at the same speed but in opposite directions) contains zero information.

An ‘event’ that isn’t defined and which – on this account – doesn’t come as part of a package with its ‘mirror-image counterpart’ does contain information therefore, as strange as this might, on the face of it, initially sound. ‘Information’ – in other words – is just another way talking about movement. There is no movement in a spinning wheel; there seems to be movement for sure, this is just an illusion. ‘Circular change is the deadest kind of change there is’ says Philip K Dick. An oscillation looks like movement but it isn’t movement – its ‘trapped movement’, movement that doesn’t go anywhere and never will. If, on the other hand, we can imagine one of the points in the circumference of the spinning we are somehow coming loose’ and shooting off randomly (for whatever reason it might do this), then information (i.e. ‘movement that doesn’t always double back on itself and thereby erase itself’) comes back into the picture. Any movement that doesn’t return on itself (that doesn’t ‘bounce back’ on itself) constitutes information. Movement that takes place within a framework contains no information at all therefore, whilst movement that goes beyond the measuring capacity of the framework (and cannot on this account be in any way defined) is information itself… In short, ‘information is movement and movement is information’.

As a footnote to this discussion, we could bring in David Bohm’s description of the universe as being ‘one whole unbroken movement’. Bohm speaks of the “unbroken wholeness of the totality of existence as an undivided flowing movement without borders“, which is equivalent to Heraclitus’ statement that ‘everything flows and nothing abides’. This being the case (if we allow that this might be the case) we can see that ultimately, there is nothing that is not movement since even trapped movement takes place within the greater unbounded movement that is the universe. Another way of putting this is simply to say that ‘we can never depart from the symmetrical state no matter how we try’. We can play very convincingly at being ‘unfree’, but this play always has its origin in freedom and can never separate itself from this origin (since the ‘origin’ in question, as David Bohm says, contains no borders)…