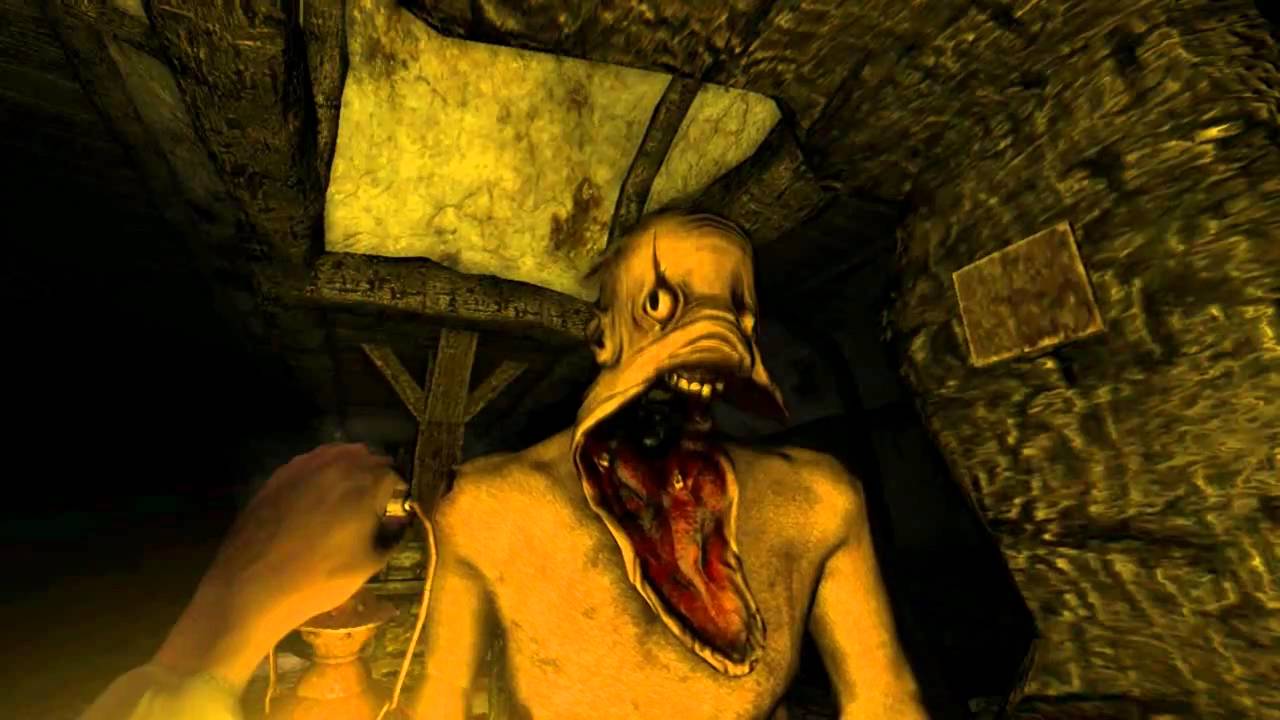 Absolute statements can only be produced by comparing data to a framework; that’s what frameworks do  – they allow us to produce absolute statements. This is fine as far as it goes, but clearly we can’t take it too far. We can’t read too much significance into our ‘definite assertions of fact’ because ‘the framework’ isn’t actually a real thing! It’s important to remember this or else we could get caught up in a totally false understanding of the world. We won’t just get it a bit wrong – we’ll get it completely wrong.

Frameworks can exist within the Universal Set (which is ‘the Whole of Everything’) but the Whole of Everything cannot exist within a framework! This is of course equivalent to James Carse’s dictum that whilst the Infinite Game can contain any number of finite games, the Infinite Game cannot exist within the context of a finite game. The Infinite Game actually has to be excluded if there is to be any such thing as ‘a finite game’. The whole of everything cannot exist within terms of the framework because framework acts as a filter – it filters out almost all of the incoming information. Frameworks and work by excluding everything that doesn’t agree with their criteria, their taken-for-granted rules, so obviously ‘the Whole of Everything’ has no place here.  If we have a glass beaker full of a solution made up of thirty different ions, for example, then we can extract one particular ion from the mix quite easily; we cannot however ‘reverse the process’ and produce the original mixture of ions from the one that we have extracted.

Just because the Whole of Everything can’t exist within the terms of some framework or other, that doesn’t mean that it can’t exist therefore, which is the mistake we keep on making (it’s a mistake we make every time we assume that an absolute statement of fact really is as absolute as it sounds). The reverse state of affairs is true – i.e. the existence of the FW, any FW, depends upon the Whole of Everything being there first. Without the prior existence of the Universal Set there could be no finite sets, obviously; to argue otherwise would be to argue that the tree depends upon the branch rather than vice versa.

The pertinent point about the Whole of Everything here is that it can’t ever be used to produce definite statements. This too is very obvious once we get to thinking about it – the way that a FW  generates ‘absolutely true statements’ is by excluding whatever data fails to agree with it starting-off assumptions (with its criteria), as we have already said. This is the only way that definite statements can be generated – by the ‘trick’ of comparing all incoming data with our framework and then only acknowledging that portion of data that agrees with it. Any data that doesn’t match our criteria gets ‘filtered out’ – we ‘dump’ disagreeing information automatically, without needing to pay any attention to what we’re discarding, without needing to even acknowledge that there is any ‘dumping’ going on.

This is what information dumping is all about – we refuse to register the information that we’re discarding on the grounds that it was never ‘information’ in the first place. As far as we’re concerned, it’s not information but error – is merely ‘background noise’ that we are screening out to enable the signal to come through more clearly. This is why information loss is always irreversible – if we have filtered out information out without even knowing anything about what we have filtered out (other than knowing that it is ‘error’, which means therefore that it deserves to be screened out) how are we ever going to be able to go back and find out anything about what we threw away? How are we ever going to be able to ‘retrace’ our steps when all traces of our steps have been erased?

To lose information is to gain entropy, and this is why the increase of entropy of a closed system is always irreversible, as the Second Law of Thermodynamics says. All of this is therefore just another way saying that ‘absolutely true statements’ can only be produced by ignoring everything that fails to agree with our assumed (and therefore hidden) FW. It’s nothing other than entropy that lies behind all of our literal statements, therefore – the literal statements that go to make up the basic currency of our economy. When we talk about the risk of forgetting that the absolute statements which we navigate life by are only absolute in relation to the framework that they derive from, and – instead – wrongly imagine that they really are ‘absolutely true’, this is a very significant danger. It’s more than just ‘a risk’ – it would be closer to the mark to say that this ‘forgetting’ is our ‘inevitable doom’ (rather than just being some mere ‘risk’ or ‘danger’).

The way that frameworks work in the first place is by excluding awareness of the ‘bigger picture’ without letting that anything worthwhile has been excluded, so that we can hardly overestimate the risk of us forgetting that ‘the FW is only a FW‘. The FW causes us to forget. The FW (by the very way it works) causes us to forget that there are no absolute statements of fact outside of its own narrow remit; it does this by taking the place of the Whole of Everything without admitting that it has done so. This means therefore that (as far as the FW is concerned) there is no ‘outside’!

The Whole of Everything relativizes all definite statements – anything we say or think is ‘only true in relation to the limiting viewpoint that we have had to adopt in order to make the statements be true’, as Robert Anton Wilson says. This means that the statements aren’t true in any other sense, in any broader sense. They are only true in relation to the assumptions that we have had to make in order to produce them, and so – when it comes down to it – they’re not true at all. There are no ‘true statements’ when everything has been relativized – no one possibility is any more ‘true’ than any other. It’s a ‘level playing field’, so to speak…

Everything we have just said here is straightforward and easy to understand –we would have to be very obstinate to argue otherwise! It is actually impossible to argue otherwise; the only way we could do that would be by ‘getting dogmatic’ about it, i.e. by the tried-and-trusted device of relying on some dogma that we aren’t going to let anyone question.  In order to believe in absolutes we need to have a ‘closed mind’, in other words. Without the dubious benefit of a closed mind (which is to say, a mind that is governed by a FW) there cannot be any such thing as ‘an absolutely true statement’ and this is why having a closed mind is such a very popular thing – it gives us a sense of security that we wouldn’t otherwise be able to have.

We live in a world that has been put together by thought, and not only do we live in this world, we have become thoroughly dependent upon it. We are orientated exclusively towards this ‘positive world’, this ‘world that is made up of literally-understood facts’. We are orientated towards the positive or concrete world such that if it were to be suddenly pulled away from under our feet (so to speak), this would constitute the biggest existential crisis of our lives. Our only relationship – for most of us, anyway – is with this ‘world of certainties’ and the problem with this is that the world that is made up of certainties is merely a convenient fiction. Our only relationship is with the visible/measurable world, and anything that is visible or measurable is bound to be a construct, i.e. it is bound to be an ‘oversimplification’. The real world can’t be measured, can’t be known or seen. It is the Dao (or the Way) and we can’t lay our hands on the Dao.

We could have a far deeper, far richer relationship with the subtle or invisible world and that is a relationship that won’t let us down (it won’t let us down because it isn’t a fiction), but to cultivate this enriching relationship is extraordinarily challenging; it is challenging because there are no guidelines to work off. Nothing we know can help us because everything we know comes from our experiences in the concrete or rule-based world. And – most of all – it is hard for us to develop a relationship with the subtle world because we don’t believe that it exists. We have forgotten that it exists and our forgetting – as we have said – is a one-way street…