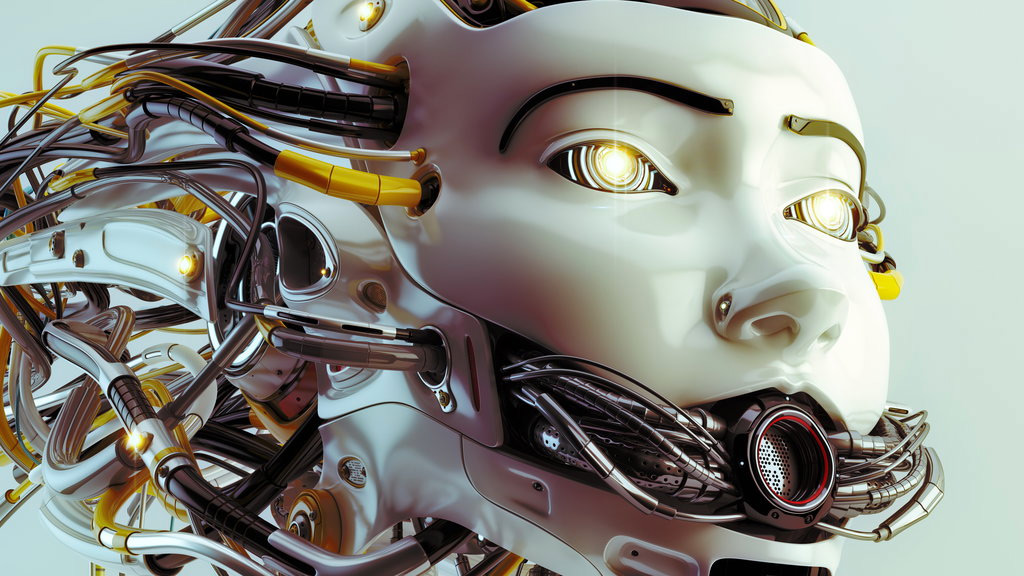 Consciousness is trapped by polarity. Polarity is the perfect trap for consciousness because we can’t see beyond it – it limits us without us knowing it. If I am always aiming it <right> then I can’t see beyond <right>, in other words. To be always aiming at <right> means not seeing beyond it. Right is the best there is and so there can’t be anything beyond it. Wrong is the worst there is, failure is the worst there is, and that is quite simply the end of the matter. Both right and wrong are final designations and ‘final’ means that there is no looking beyond it. Both right and wrong, success and failure make us blind, therefore.

The essential illusion in a game (in a polarity) is that the limits of everything are described by two opposites – yes and no, right and wrong, winning and losing, etc. We live between these two opposites, therefore; nothing exists for us that is not described in terms of one pole or the other. It’s not as if we are curious about this question either – we’re not in the least bit curious about the question as to whether anything exists beyond the limits of yes and no, right or wrong. Our ‘curiosity’ doesn’t go that far; our curiosity is contained within the limits of the two opposing poles and what this means is that we don’t actually have any curiosity. Limited consciousness is not consciousness and contained curiosity is not curiosity – it is ‘something else’, something quite unlike curiosity. Instead of curiosity all we have are mechanical reactions, instead of curiosity what we have is ‘pure reflex’. Only predetermined responses can exist within a polarity, after all.  Only <plus> and <minus> exist within a polarity, nothing else.

When we’re caught in a polarity then we can no more see beyond the polarity of winning and losing than we can see beyond the self. We’re not curious (in the least bit) about what the lies beyond winning and losing (if indeed anything does) and we’re also not in the least bit curious about the self. We have absolutely zero curiosity about what lies beyond the two opposites of <doing well> and <doing badly> and we have zero curiosity about ‘who we are’, about the nature of the self. The self and the polarity of < doing well> and <doing badly> are the very same thing – winning and losing are projections of the self. There is no winning without a winner just as there is no <getting it right> without the one who is ‘getting it right’.

Instead of talking about ‘the self’ we could equally talk about the thinking mind. The self plays the game of ‘feeling good versus feeling bad’ (or ‘pleasure versus pain’) whilst the thinking mind plays the game of ‘true versus false’. We believe that <true> and <false> exist out there, independently of our assumed viewpoint, but of course they don’t – ‘true’ means ‘true with respect to my assumed viewpoint’ just as ‘false’ means ‘false in relation to my assumed viewpoint’ and so the polarity of true versus false actually IS the thinking mind. The TM has absolutely no interest at all in what lies beyond the dichotomy of true versus false and this is just another way of saying that it has absolutely no interest in examining itself. This is why thought is a trap, just as the assumed basis which is ‘the self’ is.

‘Ignorance about which we are ignorance’ is another way of talking about entropy and so we can say that it is entropy that produces the Domain of the Known. This domain is made up of unquestionable certainties – it is a world that is made up of definite meanings, a world which we can know about ‘absolutely for sure’. If we were to pay attention to the fact that we have zero interest or zero curiosity in whatever it is that may (or may not) lie behind the two polar extremes of <true> and <false>, then the so-called ‘certainties’ upon which we live our lives would dissolve like sugar cubes dropped in a saucepan of boiling water. The Domain of the Known is the world that is created by ‘asking closed questions’ – we ask closed questions and so we get back answers that are predetermined by what we are asking, answers that are extensions of what we are asking. This is how we engineer ‘certainty’, therefore.

This isn’t a world however. It’s far from being a world. Our expectations, our assumptions are being bounced right back at us and this is a reverberation not a world. We are living in a reverberation, a vibration and there is no freedom in reverberations or vibrations. All that exists is compulsion and counter-compulsion, over and over again. All that exists is <plus> and <minus>. Definition, and the Defined World itself, is a compulsion, is a trap – what else could it be? If something is defined then we can’t ever get away from it and if we are defined then we can’t ever get away from who we are defined as being, either (even though definitions are only self-negating reverberations). We value certainty very much, even if we don’t focus on the fact that we do; we value not having to question ourselves or the world that we live in. And just as we don’t question ourselves or the world we live in we never wonder at all about the price that we might be paying for the superficial comfort that is provided by this artificial situation that we have engineered for ourselves…