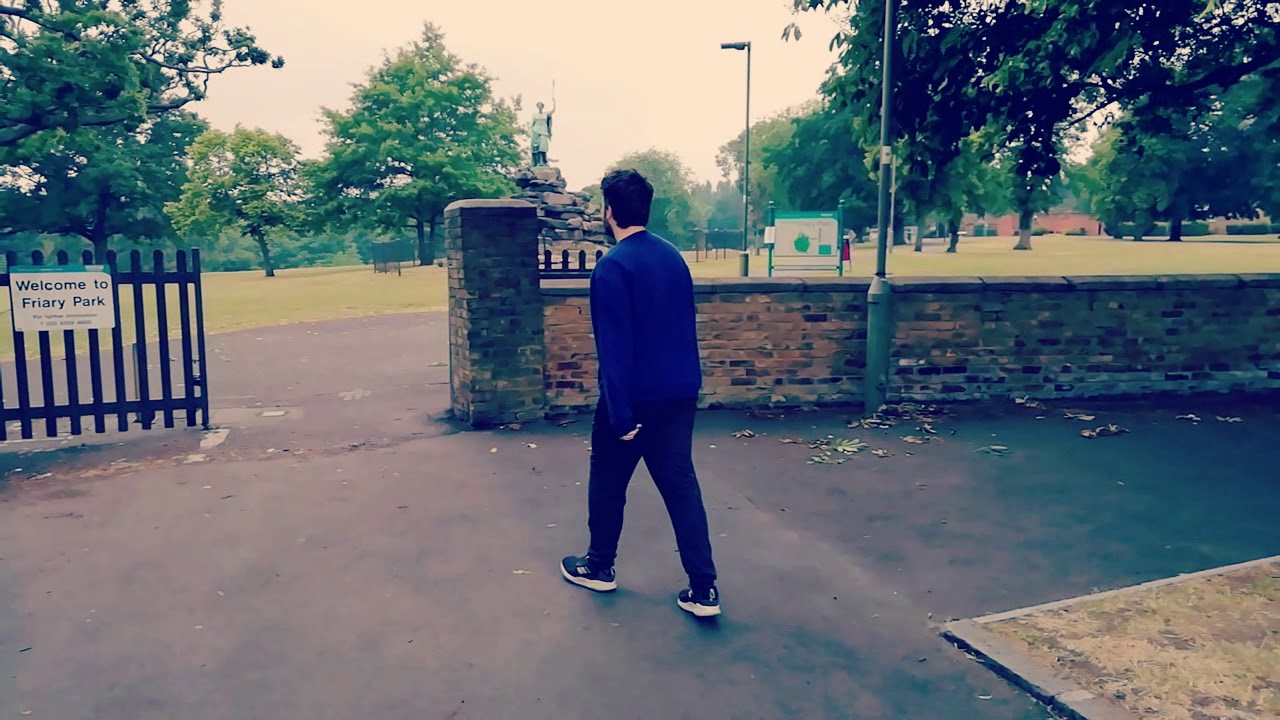 Everything the purposeful self does creates the purposeful world (i.e. the world that exists entirely in relation to our purposes or ideas) and so its ‘doing’, when it comes down to it, always equals ‘creating the purposeful world’. As we have said, the purposeful self can’t stop acting purposefully – it can’t stop creating itself, in other words! It can’t intend to stop intending. It can’t control yourself to stop controlling. The possibility doesn’t exist for it to stop creating itself therefore – it doesn’t have ‘the freedom not to be’, as Robert Wyatt puts it. It doesn’t have ‘the freedom not to be’ and there irony here is that at what it is (its supposed ‘being’) is an illusion!

Even when the purposeful self is deliberately doing nothing it is creating itself, it is creating ‘itself doing nothing’. It doesn’t matter whether the purposeful self is purposefully doing something or purposefully doing nothing – it’s an illusion either way. An illusion is creating an illusion. More than this, an illusion is compulsively creating an illusion – it has no choice but to do so, this, even though what we looking at here is at all times an entirely futile act. The creation of the PS by the PS is a ‘compulsively futile act’, therefore. We caught up in a revolving wheel here and there’s nothing we can do to escape this wheel; we’re caught up in a closed loop of logic, a closed-loop of activity, and all we can do is to keep on perpetuating that loop’s (subjective) existence…  We’re trapped in a game that we can’t stop playing.

It doesn’t seem to us that our purposes are illusions – why would they be illusions? Our purposes or goals are very real to us and very important. By definition they are important – that’s what makes them goals! Goals are what are important and what is not a goal is not important. Given that our goals or purposes are both very real and very important to us how can they be illusions? The answer to this question is so obvious that we don’t see it: my purposes are unreal because they are my purposes, because they are extensions of my thinking, in other words. Reality itself is not needed here therefore. Anything that is an extension of my thinking is an example of redundancy (which is to say there’s nothing there’s no information on it) and saying that there is no ‘information’ in a development is the same as saying that there is no development. Nothing happens, in other words. There is only an apparition of happening.

I conceive the idea of making a cup of tea and then I enact this thought, I make a cup of tea. There is no ‘surprise factor’ here therefore – I don’t want for there to be a ‘surprise factor’ because if there is then that means that I’m not going to get a cup of tea. If surprise is involved then this means that it’s not a cup of tea that I’m getting but something else and that ‘something else’ is not what I want! When it comes to actualising our goals, the ‘surprise factor’ equals error pure and simple and error exists only to be eliminated. Eliminating error is how we get to optimise our strategies; by eliminating error we get to obtain the goal. By eliminating error we get to eliminate all actual information content too however and this – as we have said – means that the apparent development isn’t really a development at all. Nothing new has happened in other words, and this means that any outcome that might seem to have been obtained is really just a tautological restatement of the original situation.

As far as me making a cup of tea for myself is concerned the inherent tautology isn’t a problem – the fact that the property is logically continuous with the idea of it that I had in my head doesn’t detract from the utility of the operation in any way. However, we are not talking about a situation where certain discrete outcomes are brought about in line with our thinking, we’re talking about the situation with a whole purposeful world has been brought into existence by the thinking mind. A whole seamless world has been intended and so this ‘world’ is never going to be anything more than a tautology – an event which seems to have happened but which didn’t. We absolutely do perceive the purposeful world as an actual self-existent fact, a stand-alone feature, when – clearly – the truth is that it is an ‘echo’ of our own thinking reflected back to us. It’s a reverberation of our ‘taken-for-granted (or unexamined) viewpoint’, not a bone fide ‘development’.

If I am identified with the PS then the PW is absolutely the only world I can know about but this doesn’t mean that it isn’t an illusion! It’s an illusion that serves to create and continuously confirm the illusion of the purposeful self that I’m so tightly identified with. The PS and the PW are ‘the player’ and ‘the game’ – they are the <up> and the <down>, the co-dependent terms of the equation, and neither makes any sense without the other. One is ‘real’ when we are talking in terms of the other, for sure, but this doesn’t mean that the two together, when seen from an independent viewpoint, have any actual reality because they don’t. It’s a self-contained virtual world that we are talking about here and that’s the most we can say about it. It’s a self-contained self-cancelling virtual world which spins around and around forever and which we are absolutely not free to break out of – not as long as we are identified with the PS, at any rate…

This doesn’t mean that we can’t act purposefully without creating illusions however – it just means that we can’t act purposefully without creating illusions just as long as we believe or perceive ourselves to be this purposeful self, just as long as we believe ourselves to be the ‘player within the game’. If I do have a perception or belief that I am the PS then everything I do is going to be for the sake of this PS, and this means that everything I do is for the sake of an illusion! This is what is called attachment in Eastern metaphysics. I’m attached to my goals – I’m attached to my goals because I’m using them (or using my perceived ability to obtain certain desired outcomes) in order to construct and reinforce this idea that I have of ‘myself’, as I’m not interested in them ‘for their own sake’, or ‘for the sake of their practical utility’. If I did happen to be interested in my goals for the sake of their practical utility then that would be a different story but I’ve got a ‘secret agenda’; this secret agenda is to create and maintain the illusion of the PS, as we have just said. That’s what’s really happening here…

The way to tell if we are using our goals to construct ourselves is to see if, on the one hand, we are obtaining a feeling of achievement and satisfaction from ‘getting it right’, or if – on the other hand – we are experiencing a sense of ‘negative achievement’ (or dissatisfaction) from not obtaining the goal. If this is the case then we are in the business of constructing/maintaining the PS. It’s sounds so natural to experience a feeling of achievement upon successfully obtaining our goals – we see this, from a psychological point of view, as being both healthy and necessary. Culturally, we have no concept of not pursuing goals for the sake of obtaining personal satisfaction or personal validation. That particular ‘good feeling’ – which is a good feeling of being a success, the good feeling of being a winner, is what we as a purposeful/rational culture are all about. To put it simply, we are all about cultivating ‘a sense of personal causation’.

Whoever in acting dedicates his actions to the Supreme Spirit and puts aside all selfish interest in their result is untouched by sin, even as the leaf of the lotus is unaffected by the waters. The truly devoted, for the purification of the heart, perform actions with their bodies, their minds, their understanding, and their senses, putting away all self-interest. The man who is devoted and not attached to the fruit of his actions obtains tranquillity; whilst he who through desire has attachment for the fruit of action is bound down thereby. The self-restrained sage having with his heart renounced all actions, dwells at rest in the ‘nine gate city of his abode,’ neither acting nor causing to act.

Being ‘devoted’ means that we are wholly dedicated to what we’re doing, without having any hidden agenda (which is to say, without having any agenda to obtain a feeling of satisfaction for the self). We’re not personally trying to gain something. So even though doing things and obtaining no feelings of gratification when we succeed (and without obtaining any feelings of frustration or devalidation when we fail) sounds very pale and flavourless to us as a way of life the sense of the ‘purely personal’ is replaced by something much bigger. And not only is it replaced by something ‘much bigger’ it is replaced by something that is actually real – both the goal when seen from the point of view of the self and the sense of euphoric empowerment is that we are hoping to obtain thereby (via the action of ‘successfully obtaining the goal’) being – as we have said – entirely illusory…