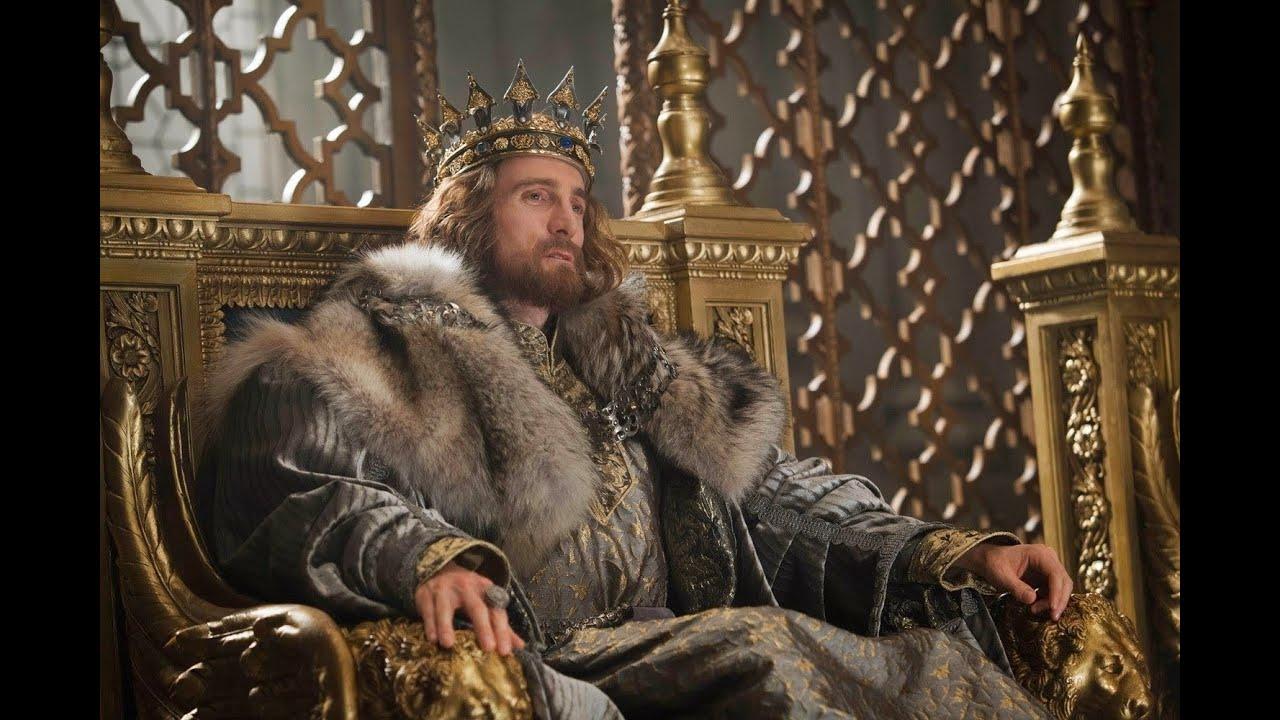 The formal world looks like a proper world when we’re in it – we don’t see the limitations in it that show it up to be a dead construct rather than a world. The FW doesn’t seem like a barrier to change, a barrier to movement, even though it very much is. When we’re living in the formal world then whatever we do, whatever we think, whatever we say, is always done on the basis of ‘assumptions’ that are necessarily invisible to us. We can’t ever depart from these assumptions therefore, and because we can’t ever depart from them we are effectively ‘rooted to the spot’. Our shoes are superglued to the floor. We’re permanently manacled to the solid stone walls of our cave.

What are these mysterious so-called ‘assumptions’ that keep us prisoner, then? What exactly are we talking about here? We can’t just go on vaguely about assumptions and then just leave it at that, surely? There’s no great mystery here however – what we are referring to is our basic understanding of reality, our fundamental ‘model’ or ‘theory’ of the world. The thinking mind creates a consistent picture of the world that we can’t ever depart from and this ‘picture’ is the same thing as the former world that we started off talking about.

We would probably say that our map or picture or model can change, that it actually does change all the time (or that it gets ‘updated’ all the time) but that ‘updating’ is a trivial affair – it doesn’t in the least it matter what type of map we are using, or what details it may happen to contain, it’s still a map, it’s still a ‘formal world’. The only way things can really change for us is if we open up a gap between how we see the world and how the map tells us to see the world, and that’s another thing entirely. No ‘update’ can never help us with this!

If we saw this then we wouldn’t spend so much time thinking. Thinking is our ongoing attempt to ‘understand the world in the right way’ – this is pragmatically important in terms of the practicalities of our situation (so that we can optimize our performance within it) but it is not important when it’s ‘the bigger picture’ we’re dealing with, which is life itself. Life itself – or the universe itself, if we were to put it like this – cannot be understood, which means that there is no point in making theories about it, hypothesizing about it, analyzing it, or thinking about it in any way.

When we see that the bigger picture isn’t something to be ‘understood’ then there is peace – that most precious of things. Without some degree of peace our existence is pure suffering, our existence is ‘continuous striving to obtain an advantage that will always elude us’ (or ‘continuous striving to solve a problem which we never can solve’, which is the other way of putting it). In this type of existence we are perpetually chasing some strange analogue of peace – we’re chasing ‘conditional peace’, which is ‘the peace that will (supposedly) ensue when all the relevant conditions have been satisfied’. This isn’t real peace – needless to say – because those conditions never are satisfied!

The conditions are never satisfied any more than it finally happens that we manage to understand the world (or understand life) in ‘the right way’; the formal world doesn’t exist anymore than there can be said to be some sort of ‘ultimate advantage’ or ‘benefit’ to be had as a result of our applying our ‘correct understanding’ and skillful and effective way. This supposed ‘ultimate advantage’ that we are always angling for is the same thing as the mind-created analogue of peace’ that we were talking about just a while ago – clearly, by skillfully applying our ‘correct understanding’ – we believe – it must be possible to ‘satisfy all the relevant conditions’ (which is to say, it must be possible to ‘solve the riddle of life’) and when this is accomplished then ‘the analogue of peace’ will be ours (which we don’t of course see as the ‘analogue of peace’ but the one and only genuine article, complete with all the trimmings, all the extras…

What we never see therefore is that there is no correct understanding of life (or the universe) and that there is no benefit or advantage to be earned by skillfully exercising this correct understanding. If we saw this then we would have peace (as we have said) – we’d have the actual real genuine article, no fakes or cheap copies. We DON’T see that there is no right way to understand things and we DON’T see that there is no permanent advantage to be won in this business called ‘life’ – this insight can’t be had until a gap or discontinuity opens up between ‘how we perceive the world’ and ‘how the formal world demands that we see things’. Just as long as it is the formal world that we are exclusively living in we won’t get this insight, and if we don’t get this insight then we will never have any peace!

The formal world doesn’t contain peace, therefore. That’s one observation we could make! The formal world doesn’t contain peace and this is really just a restatement of the Buddha’s First Noble Truth – (conditioned) existence is dukkha. [Conditioned existence is dukkha and so too is ‘existence’ since existence is itself ‘a condition that needs to be satisfied’). Properly seen, the FW is a tyrant, and not just a tyrant but an absolute tyrant. The formal world – which is our understanding – is the ultimate tyrant, the supreme tyrant, the tyrant all other tyrants look up to and seek to emulate. The FW doesn’t allow us any freedom at all, not even the tiniest little shred of it. Were the FW to allow us freedom then this would be the same thing as it allowing us ‘some bit of a gap from it’ and if the FW were to allow us this then we would straightaway see through it and the FW would be no more. The FW defines and controls us one hundred per cent or not at all, in other words; even the tiniest bit of insight is enough to show us that it’s not what it portrays itself as being…