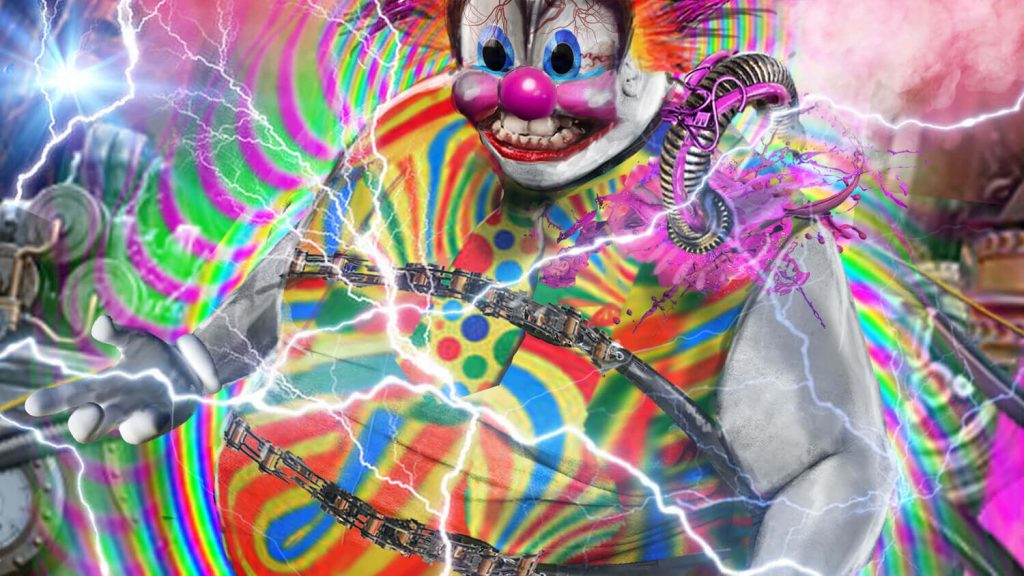 Our ‘pet project’ is the consolidation and indefinite expansion of the Domain of the Known and the grand culmination this endeavour is that point at which ‘the Domain of the Known’ eclipses the whole universe and becomes ‘all that there is’. Viewed in a particular way, this project is a lofty one, a noble one – we are ‘expanding the frontiers of knowledge’, which we see as being synonymous with the ushering in of a new golden age of rationality. We imagine – in other words – that when we understand all there is to understand then this will be a very good thing. It will be a very good thing, we think, inasmuch as it will solve most, if not all, of our problems. Rationality (and rational knowledge) is ‘the ultimate good’, in this view.

The view which sees rationality as the answer to all our problems is not a psychological view however – if we were to take a ‘psychological view’ we would see something very different, something altogether unexpected. What we would see is a very special prison, a prison the true nature of which we find it all but impossible to comprehend. If we did want to understand the nature of this prison then the first thing we would have to appreciate is that the ‘Positive World’ or ‘Domain of the Known’ (or whatever else want to call it) is our own projection, not something that exists independently of us, as we fondly imagine. Straightaway, therefore, this puts a new complexion on things – we’re not exploring an objective reality, we’re simply falling under our own shadow.

When we live in a world that is an independent objective reality then that is one thing, when we inhabit a world that is nothing more than our own shadow (i.e. the faithful reflection of assumptions that we have made and never examined) then that is another. In the first case we are relating to a reality that is ‘outside of us’, whilst in the second case the reality we are supposedly ‘relating’ to is a projection of our expectations, a projection of our own maps or models for interpreting or understanding reality.

To say that we are ‘projecting a world’ is not the same as saying that we are ‘creating a world’, which is of course the familiar ‘New Age’ formulation. We are creating nothing – only a ‘conceptual net’ that we are using to make sense of the ‘Greater Reality’ that exists out there and in which we are supposedly interested in. The ‘Greater Reality’ is that world which is not our own construct, that reality which has ‘nothing to do with us’. We’re not actually reaching out beyond ourselves at all, we are merely expanding our all-explaining framework outwards, with the ultimate aim of subsuming the whole universe within it, which we believe will be ‘a good thing’. This is the point Stanislaw Lem is making in the following quote from his novel Solaris:

We take off into the cosmos, ready for anything: for solitude, for hardship, for exhaustion, death. Modesty forbids us to say so, but there are times when we think pretty well of ourselves. And yet, if we examine it more closely, our enthusiasm turns out to be all a sham. We don’t want to conquer the cosmos, we simply want to extend the boundaries of Earth to the frontiers of the cosmos. For us, such and such a planet is as arid as the Sahara, another as frozen as the North Pole, yet another as lush as the Amazon basin. We are humanitarian and chivalrous; we don’t want to enslave other races, we simply want to bequeath them our values and take over their heritage in exchange. We think of ourselves as the Knights of the Holy Contact. This is another lie. We are only seeking Man. We have no need of other worlds. A single world, our own, suffices us; but we can’t accept it for what it is. We are searching for an ideal image of our own world: we go in quest of a planet, a civilization superior to our own but developed on the basis of a prototype of our primeval past. At the same time, there is something inside us which we don’t like to face up to, from which we try to protect ourselves, but which nevertheless remains, since we don’t leave Earth in a state of primal innocence. We arrive here as we are in reality, and when the page is turned and that reality is revealed to us – that part of our reality which we would prefer to pass over in silence – then we don’t like it anymore.

When we live in a world that is nothing more than the indefinite (and illegitimate) extension of our own frameworks, our own evaluative criteria, our own ‘theory of or belief about reality’, then we are actually ‘living within a tautology’. When <actual> equals <expected> then this is by definition a tautology. When the world I perceive agrees one hundred percent with my expectations for it, my model of it, then I’m not perceiving anything. I am on the contrary existing within a sealed-off tautological bubble in which my expectations are unfailingly confirmed, unerringly reflected back at me, and this is a way of cheating reality, sidestepping reality. This is what our ‘pet project’ is really all about – it’s not ‘the real’ that we value but ‘the hyperreal’…

By creating a world that is made up entirely of our rational knowledge we have lost connection with reality and at the same time lost the ability to know that this is the case, and this is our famous ‘pet project’, this is our much celebrated ‘Grand Endeavour’. This is what positive knowledge is all about. We remove ourselves from reality whilst simultaneously giving away our ability to know that this is what we have done, and this is the achievement that we are so proud of. This is what discovering the long-awaited ‘Theory of Everything’ will really mean, hard though it is for us to see it.

What we know so casually with our over-valued rational intellect is actually ‘nonsense that we can’t see to be nonsense’. It’s the purest moonshine. All certainty (when we take it at face value) is ‘nonsense that we can’t see as such’ and the reason for this is that all definite statements unfailingly contradict themselves. They cannot help but do so. A definite statement that unfailingly contradicts itself is not nonsense when we see it for what it is (paradoxes are not nonsense, despite being paradoxical, because they are expressing the truth); what is nonsense is what we see and believe in when we don’t realise that all definite statements contradict themselves, when we don’t see that positive knowledge is always built on paradox.