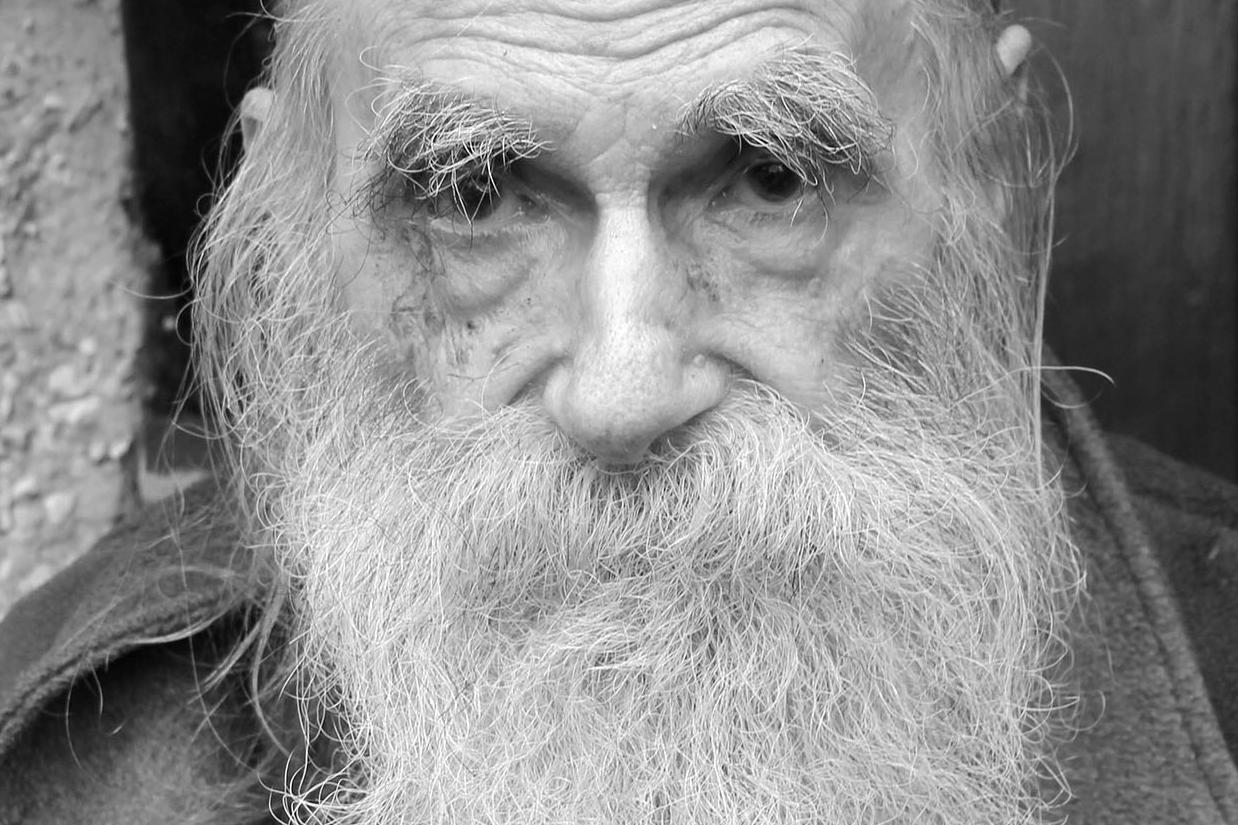 Polarity isn’t real, polarities don’t exist. A polarity is ‘an oversimplification of reality that doesn’t exist in reality’. We can of course argue with this – polarities are a bona fide feature of reality, we might say, just the same as anything else. Suppose we’re looking around the place and we come across a pendulum swinging happily to and fro – isn’t this a polarity, and doesn’t this exist in the real world?

In one way this is true since we can point at a pendulum (or any other sort of oscillator) and say ‘look – this exists!’ This is a fair enough thing to say. But if we want to get technical about it we could also point out that – actually – an oscillator is a non-event disguised as an event! It is stasis that manages to look marvellously dynamic. ‘To cross twice is not to cross’, as George Spencer-Brown says in his Laws of Form.

An oscillator can oscillate away happily forever but that doesn’t mean that anything is happening! This is movement that goes nowhere, change that goes back on itself every time. This is an event that always cancels itself out as soon as it takes place. The ‘positive displacement event’ isn’t a stand-alone phenomenon, no matter what we might think – it is ‘half of a pair’ and the other half of the pair is the ‘negative displacement event’.

The point here is that thought itself is a polarity – thought can’t be anything else but a polarity since it is made up of plus and minus in equal amounts! For every act of inclusion that the thinking mind performs there is an equal and opposite act of exclusion – we can’t include without excluding just as we can’t exclude without including. There can’t be any such thing as IN without there also being such a thing as OUT, in other words (or as Alan Watts says, there can’t be any such thing as ‘selling’ without there being ‘buying’ going on too…)

Thought is founded upon boundaries (without boundaries there can never be anything but gloriously unmitigated uncertainty, after all) and every boundary there ever was or ever could be is made out of IN and OUT or ‘positive’ and ‘negative’ in exactly equal amounts. There’s no way around this. The one thing no one can come up with – no matter how ingenious they might be – is a boundary that has IN but no OUT, YES but no NO! The inclusion and exclusion that is going on in every boundary always has to be perfectly balanced.

What this means (what the fact that the thinking mind is an engine based on polarity means) is perfectly clear and straightforward – it’s just that we aren’t in any great hurry to take it on board! Polarities exist in reality – in one sense at least, as we said earlier – but only as ‘non-events disguised as events’. Within the terms of reference that thought itself provides us with, real events occur and can be either good or bad, advantageous or disadvantageous; these terms are themselves unreal however since they are constructs of thought, which are – as we have just said – ‘non-events disguised as events’. Thought cannot ever tell us anything real about the world, in other words. It can only talk meaningfully (using that word in a narrow sense) about its own representations, its own constructs.

‘Certainty’ is generated via thought, via the formal / abstract boundaries that are assumed by thought, and since these boundaries are perfectly self-contradictory in their nature so too are the mind-created certainties that we place so much stock in. Certainty sounds good – it punches hard and insists that we take notice of it – but this isn’t so impressive once we see that the punch or impact in question is a self-contradictory! That spoils the whole effect. It’s as if something is being definitely said, only to be totally denied a bit later on.

Take away all boundaries (take away the ‘dodgy metaphor’ of polarity) and what we’re left with, in place of this self-contradictory certainty, is an endless expanse of glorious uncertainty, as we said earlier. What we’re left with is ‘wall-to-wall uncertainty’, only without the walls! There isn’t any way of modelling uncertainty any more than there is a way of modelling randomness or modelling spontaneity. No way of looking at things is the right way therefore – the so-called ‘right way’ doesn’t exist! No ‘way’ exists; ‘truth is a pathless land’ as Krishnamurti says.

No way of modelling (or simulating) reality exists because all models are self-contradictory, and this very self-contradictoriness (or paradoxicality) – when we take a good look at it – reveals itself to be nothing other than ‘uncertainty in disguise’. A lie that declares itself to be a lie is the truth and a paradox is nothing if not ‘an honest lie’. When all our mind-created certainties are revealed to be nothing more than so many phoney appearances, then clearly leaves nothing behind but radical uncertainty, which is where we started off from.