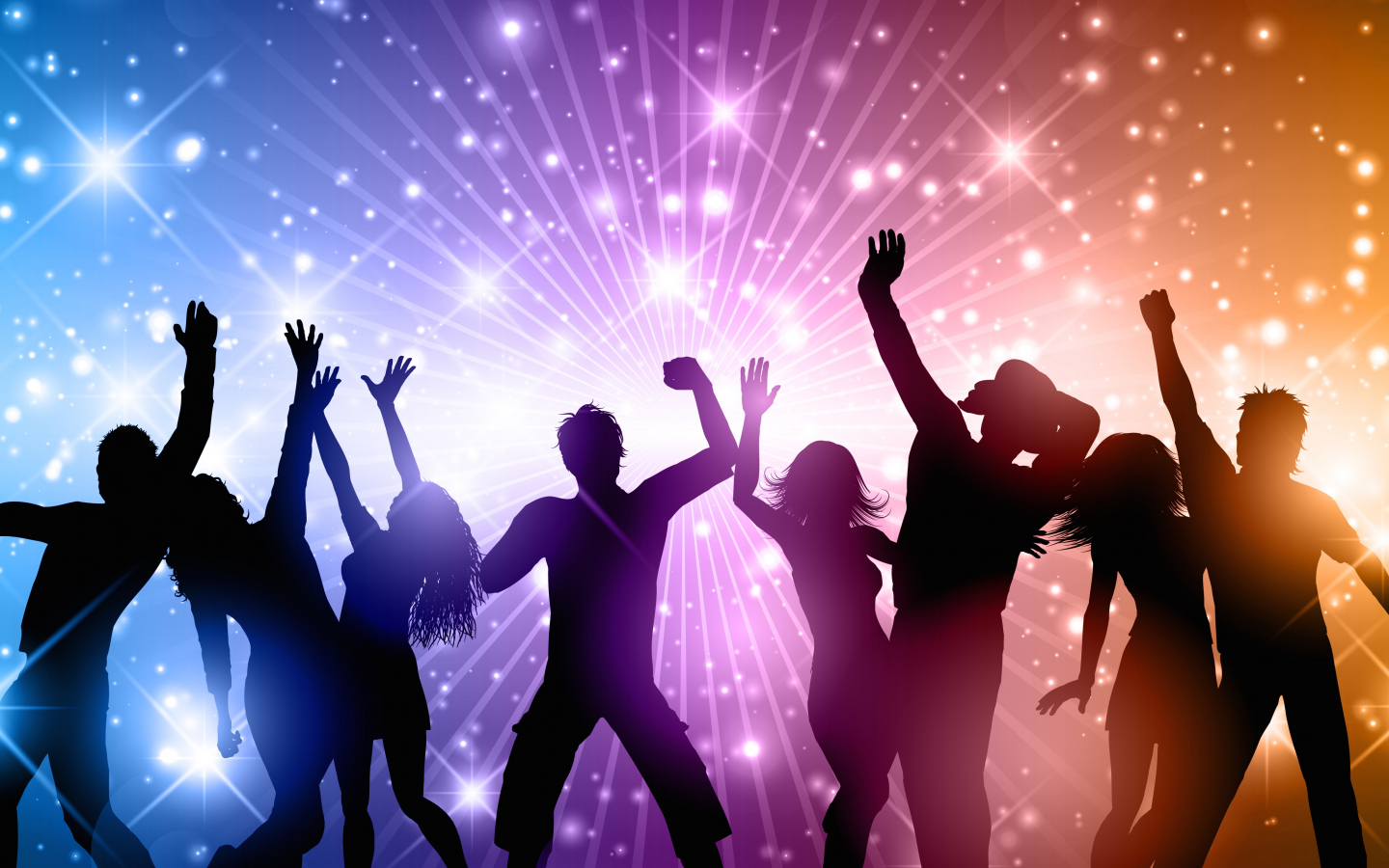 The reason we sometimes feel that we’re ‘missing out’ in life, and that ‘the party is happening elsewhere’, is because we are missing out – the party is happening elsewhere. The party is always happening elsewhere and that’s a fact of life (so to speak) that we just don’t get. We like to talk about the facts of life in that adult, all-knowing way of ours but in our pontifications we are missing the main point which is like the wooden beam in our eye, or like the elephant in the room, and what this main point comes down to is the fact that we are permanently missing the party. If we say that we aren’t missing it then this is simply denial.

The ‘party’ is where we get to participate in reality so to speak, and the rational-purposeful self (or the rational-purposeful mind) never participates in reality. That’s a point of honour for it. The RPS is a window shopper – it loves to flirt with the idea of making a purchase but it never ever will. The RPS is ‘the lonely commentator’ – it spends all its time commentating on a reality about which it knows nothing at all then never will. It exists in the only way that it can exist (which is only a tokenistic type of a way) only so long as it keeps on resisting (or striving or struggling or controlling) and if it were ever to cease its non-stop resistance, its ceaseless controlling, then that would be the end of it. The rational self has to keep on rationalising, analysing, evaluating, projecting, extrapolating, etc if it is not to vanish without a trace. The purposeful self cannot ever drop its purposes; it cannot ever drop its purposes because it is its purposes. The analysing evaluating self only gets to ‘exist’ if it keeps up with the analysing and evaluating, which is to say, we only get to exist or be real in the sense that we perceive ourselves to exist or be real when we are busy slapping our own patented brand of meaning on everything we see. This is a ‘futile endeavour’ because our own brand of meaning is only relevant to anything because we say it is and so the moment we stop promoting it and pushing it in the way that we constantly do it is as if it never happened. We are obliged to keep on putting energy into ‘promoting the product’ because the moment we stop the product will be revealed as being rubbish. We have to put ourselves out on a limb insisting that ‘the lie is not a lie’ in other words, because it’s only our ongoing insistence (our ongoing lying, if we want to put it like that) that is keeping the illusion going. In one way, projecting our own brand of meeting on the world is a profoundly futile activity therefore, but in another way it isn’t futile at all because this is how we create the game that we are addicted to, which is ‘the game of conditioned existence’.

This game is important to us because conditioned existence is the only type of existence that allows for the self to be the self, and for that self to be able to do things (i.e. be purposeful). When we don’t project our own meaning on the world then this much-cherished illusion becomes untenable, which is very distressing for us, to say the least, since that self is just about the only thing we care about (even if it isn’t actually real). In unconditioned reality we have the situation where everything just ‘does what it does’, but where we can never know what that is. Nothing needs to be controlled or directed, and – also – nothing can be controlled or directed because we don’t know what anything ‘is’ or what it ‘should be’!‘Something unknown is doing something we don’t know about’, as the great physicist Arthur Eddington has said. Arthur Eddington was referring to subatomic events (being a physicist) but we are primarily talking about the psychological sphere here. In the game we addicted to playing the defined self or identity does stuff that we do know about – the purposeful self is constantly achieving (or trying to achieve) its goals, and goals are always ‘known territory’. My identity is ‘as defined as defined can be,’ or ‘as known as known can be’ – it is the fact that it is exhaustively known (i.e. ‘organizationally closed’) that allows it to function as an identity and my goals are simply an extension of that identity. It is because my goals are an extension of me that I am so interested in them! For all of this to work I absolutely have to know who I am and what it is that I want. What this means that the self’s quintessential activity of ‘knowing’ (or ‘controlling’ or ‘intending’) cannot take place in unconditioned reality. There’s no polarity here and because there is no polarity there can be no knowing – there is no polar split between in and out, up and down, and so on, and so there is no causality, and ‘no controlling’ means ‘no controlling’.

The ‘party’ (which is the non-polar situation) is something we can talk about (in a purely tokenistic way, of course), but never actually have anything to do with. We fetishize the token to the nth degree and this is our way of avoiding the real thing – to value the token (or ‘idea’) is to devalue the reality. We rave on and on about ‘winning’ or ‘achieving’ but that’s just a dodge or gimmick, in other words – it’s ‘displaced enthusiasm’. This is the same as saying that we always talk about freedom and how wonderful it is whilst at the same time never meaning a word of it – although we don’t realize it, we have no intention at all of encountering this thing called freedom because if we did then we’d be free from the restrictive notion of identity, which is a notion that we don’t want to be free from. If freedom was allowed into the picture then we would be free from the illusion of purposefulness, free from delusion that we are in control (or should be in control). Freedom means that we don’t have to play the game of conditioned existence anymore, and that’s the most frightening thing there is! Everything comes down to fear (or the avoidance of fear), therefore and so we can’t really say that we play the game of CE because we enjoy it or because we get anything meaningful out of it, but only because this is our way of avoiding something that we don’t want to know about, which is – we might say – ‘the situation that comes into being when we stop controlling everything’ (or ‘stop projecting our own brand of order on the world’). How can we not be ‘missing the party’ therefore? If we didn’t miss the party then we wouldn’t be here…