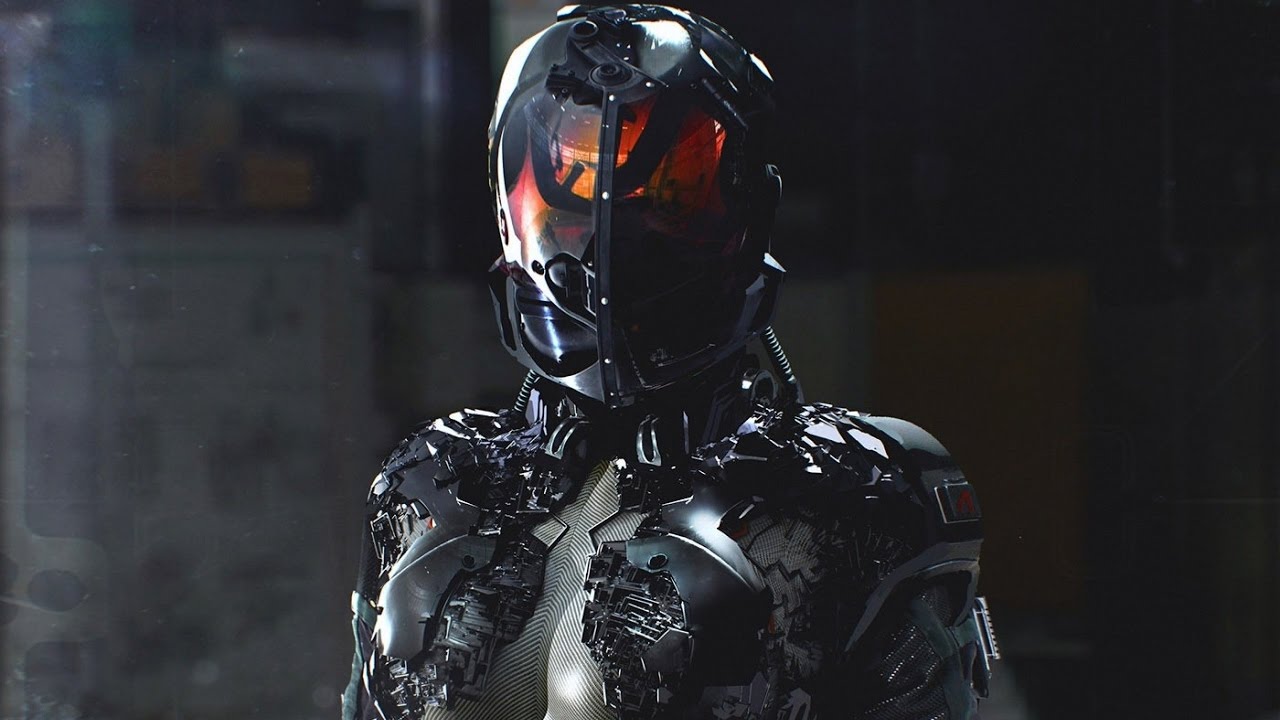 ‘Self-reflection‘ means that we project our own ideas onto the world, and then relate to them as if they weren’t ideas that all – our own or anyone else’s. Self-reflection is a three hundred and sixty degree ‘wrap-around system’; it means therefore that we don’t ever have to meet anything that we ourselves haven’t already decided upon. We make a map and we grant it supreme status; we exalt the limited and limiting map over everything else and so as a result of this trick we never have to encounter anything that doesn’t make sense in terms of our (over-valued) map.

This way we have the comfort and security of only ever living in the Known World; when it comes down to it the self only can live in the Known World, as a ‘taken-for-granted’ subject that exists within the known or defined environment that is made up of its own projected objects. The defined objects that we relate to are exteriorizations of our ‘taken-for-granted’ viewpoint therefore. ‘The defined environment’ and ‘the assumed viewpoint’ are one and the same thing!

‘Consciousness’ would mean us becoming aware of something that we ourselves haven’t already decided to be ‘a thing’, therefore. It would mean being ‘taken completely by surprise’ in the self-construct doesn’t like being taken completely by surprise! When the self looks around and sees the world that it itself has decided upon (without it consciously being in any way aware that it has decided upon it, of course) then this perception sends it the (implicit) message that it exists, and this validating message this is obviously very important to the self.

Getting this ‘affirmatory’ feedback from its environment isn’t just important to the self-construct, it’s essential – the affirmatory feedback of the defined environment is the only possible way that the self-construct gets to exist, the absolutely only way that it gets to exist. All we are saying here is that the self and its projected environment constitutes a single closed system. If the self gets taken by surprise in a radical way (by catching sight of a reality that it itself did not create) then it can no longer perceive itself as being real. Not only is the self-construct ‘no longer an essential part of the loop’ in this case, it doesn’t come into the picture at all…

We can relate what we have just said to James Carse’s idea of Finite versus Infinite Games; according to Carse a finite game player plays in order to not be surprised – ever. Surprise must be eliminated entirely because ‘being taken by surprise’ equates to losing. A Master Player of the finite game is totally in control at all times in other words, and this means that the only stuff that can happen is stuff that he or she wants to happen. Everything that happens has been ‘decided in advance’ therefore and this is where the ‘security’ comes in. ‘Security’ is the prize here therefore – security is the prize all finite game-players are seeking.

In order for there to be ‘controlling’ there has to be a closed system for it to take place within therefore but the snag here is that close system is only have a ‘formal existence’ – they can only exist as abstractions which we create for ourselves in our imaginations. They exist only as ‘hypothetical propositions with an artificially-limited world’. We can experience the security of ‘being in control’ or ‘being a master player’ but only at the price of excluding ourselves from reality, which is itself something that can only happen in our imaginations. We obtain a sense of security as result of successfully playing a finite game, but at the same time it remains (obviously enough) true that this sense of security can itself never be any more than a part of the game. We’re playing at feeling secure in other words, which means that on some level we can’t help knowing that we’re not.

Our suggestion here is that ‘the security of feeling in control’ is the very same thing as ‘the illusion that we are this particular self’, or ‘this particular controller’. The illusion of being in control and the illusion of being this self are the same thing. ‘Control’ means ‘getting things to be the way you want them to be’, so in one way we can say that this demonstrates a co-dependence of ‘the controller’ and ‘being in control, ‘the doer’ and ‘what is to be done’. The unspoken logic is, if I am succeeding in getting things to be what I want them to be, then I must exist!

Even if I am failing miserably at getting things to be the way I want them to be, I still perceive myself to exist  – I perceive myself to exist as ‘a failed or failing controller’,  a loser rather than a winner. I am relating solely to my own projections whether I win or lose and this is how I ‘construct myself’, in other words. If I ever saw anything other than my own projections, then this would constitute ‘consciousness’ – this thing we’re calling consciousness would however spell the end of the illusion of the self-construct, so naturally the self-construct can’t ever be conscious! The idea is quite laughable…