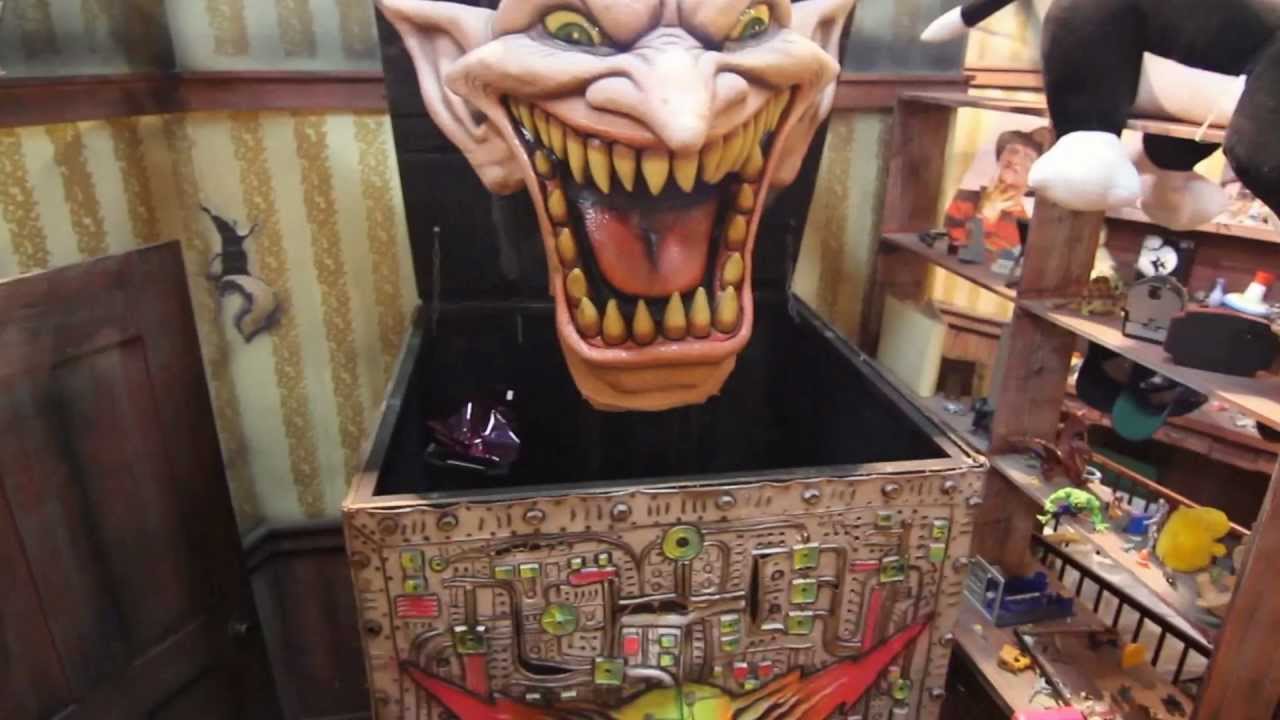 Finite game-players – according to James Carse – play in order not to be surprised. We can understand this in a trivial way by thinking about not being surprised by a move made by your opponent in a game of chess (for example) and this of course makes perfect sense, but we can also understand it in terms of turning life itself into a finite game and in this case it is what we might call radical surprise that we are skilfully and perpetually guarding against.

As soon as we say this we can see why there might be a motivation to ward off this type of surprise. Having a bit of a surprise is one thing but finding out that everything that we have ever thought was true isn’t true is another thing entirely. It’s easy to understand why we would want to protect our beliefs; everyone always acts so as to protect their beliefs, even in the little things, so how much more are we going to fight against the ‘big surprise’, the surprise that takes the very ground from under our feet?

There’s more to it than this though – what we looking at here is ‘fear of the new’ (or – seen the other way around – ‘fondness for the known and the familiar’) but the underlying significance of this can easily escape us. The true reason for the finite game-player working as hard as they can to defend themselves against radical surprise the whole time is because if the finite game-player doesn’t do this then it will cease to exist. Stating matters as bluntly as this puts a rather different complexion on the whole question of why we play finite games! The bottom line is that we play finite games because we are afraid not to, because we are mortally afraid of what will happen if we stop. We don’t engage in finite play for fun therefore (even though ‘play’ sounds like it ought to be fun) but it really isn’t. It’s the exact opposite of fun, it’s an exercise in non-stop pointless suffering…

This really is the most extraordinary thing – if we think that it isn’t then that is simply because we have not thought it through properly yet. Once we understand that all we ever do is ‘play the finite game‘ and that the only reason we do this (when it comes right down to it) is because we are afraid not to, because we are terrified what will happen if we stop playing it, then we also understand that by doing this life itself has been turned on its head. When we live life as a finite game then we are living on the basis of fear and what sort of a way to live is this? What good can possibly come from this?

Even saying this isn’t getting to the bottom of things. The reason we are living life on the basis of fear – as we most certainly are – is because we are protecting the finite game-player (which is who we think we are) from being radically surprised and what ‘radical surprise’ comes down to, as we have said, is discovering that everything we thought to be true actually isn’t true at all. This doesn’t just mean that the world we have previously believed so unquestioningly in is revealed as being unreal, it also means that the self we thought we were (the self that is living in the make-believe world) is similarly lacking in any actual reality. That’s what ‘radical surprise’ means – it certainly doesn’t mean anything less than this. This is ‘the Big One’; surprises don’t come any bigger than this.

What were saying here therefore is that when we play finite game not only are we motivated by fear in everything we do, we are also operating on a basis that is totally unreal. We are in other words constantly striving to protect an identity that isn’t who we are, that isn’t who anyone is. This is of course where the fear comes in – when we operate on the basis of an unreal or non-existent identity (that we don’t know to be unreal or non-existent) then we are always going to be operating on the basis of fear. We are afraid (without knowing that we are) of discovering that ‘who we think we are isn’t a real thing’ – we can hardly not be afraid of this eventuality because it is at all times very much on the cards that we will make this discovery. There’s a big surprise waiting for us out there as we have said, and on some level or other we can’t help knowing this.

‘Winning’, for the finite game-player, means making sure that this particular surprise never gets to be sprung on us. The problem here however – the problem we don’t want to admit to – is that the surprise in question is always going to be out there and so any victory we have over it is always going to be strictly limited. Realistically, therefore, we are hardly justified in getting too excited, too exultant about it! And yet we absolutely do get excited or exultant about this eventuality; we get excited over it in an entirely unjustified way – this is where the sense of triumph or victory for success comes from – the implicit belief that we have ‘done it’, that we have ‘vanquished the radical surprise forever’. This is what we ridiculously allow ourselves to believe; our sense of security comes about as a result of us lying to ourselves therefore. ‘Winning’  – when it comes down to it – always means ‘being able to lie successfully to ourselves’ and it is precisely this end that we are playing for when we play the finite game – this is the result we are playing for and nothing else. We have no interest in anything apart from the aim of defending ourselves against radical surprise.

This doesn’t mean that we are in any way aware of this, aware of what we doing. We don’t see what we are aiming for in life is ‘gaining final victory over the radical surprise that is always waiting in the wings for us’. On the contrary, we see ourselves as pursuing worthwhile and important outcomes that are valid in their own right; we see ourselves as heroically pursuing significant external values that will bring about a very real benefit once achieved and this is of course a very different picture to the less-than-glamorous one where we are merely struggling to prevent ourselves (and others) from ever seeing the truth, whilst loudly proclaiming ourselves to be heroes the whole time. From the POV of the FG we are indeed ‘doing ourselves proud’ when we do well in the game, but this doesn’t really count for a hell of a lot. It doesn’t really count for a hell of a lot because the viewpoint that we are operating from is itself deeply perverse and so ‘doing well’ in respect of it ought in fact to be taken as the gravest of warning signs, not something to  celebrate and get excited about.

When our fundamental motivation is to prevent ourselves in discovering that ‘who we believe ourselves to be’ is not who we actually are (or discovering that ‘who we think we are’ doesn’t exist, which comes down to the same thing) then – very clearly – none of our endeavours (‘heroic’ or otherwise) are ever going to come to anything. Our celebrated achievements are ‘achievements against ourselves’. Another way of looking at our situation is to say that our goal is to find meaning in our lives, for our existence to be actually meaningful in some way. This is of course hardly an original observation but there is a twist in the tale here – when everything is done for the purpose of proving that we are who we aren’t, for the purpose of proving that the finite player exists when it doesn’t, then how can anything we do or think ever be meaningful?

The answer to this is of course that it can’t (needless to say) but the way we get round this apparently insurmountable obstacle is that we force meaning where there isn’t any – we assign meaning, we say that such and such a goal is meaningful and then we work towards it as if it were. There’s a cost we pay for this contrivance however and the cost is that we are bound to experience an equal amount of ‘negative’ or ‘dysphoric’ meaning too. We’re ‘playing a game’, in other words and in a game there is always as much losing as there is winning! Forcing doesn’t really get us anywhere therefore; which is the point we keep on making. Forcing doesn’t EVER get us anywhere – it doesn’t ever get us anywhere because it’s always done on the basis of who we aren’t and who we could never be. In order to go beyond this trap (the trap that renders our whole lives meaningless or ‘null’) we would have to ‘let go’ of our constant controlling and this just happens to be the one thing we don’t want to do – to ‘let go of our controlling’ is to invite radical surprise, after all…