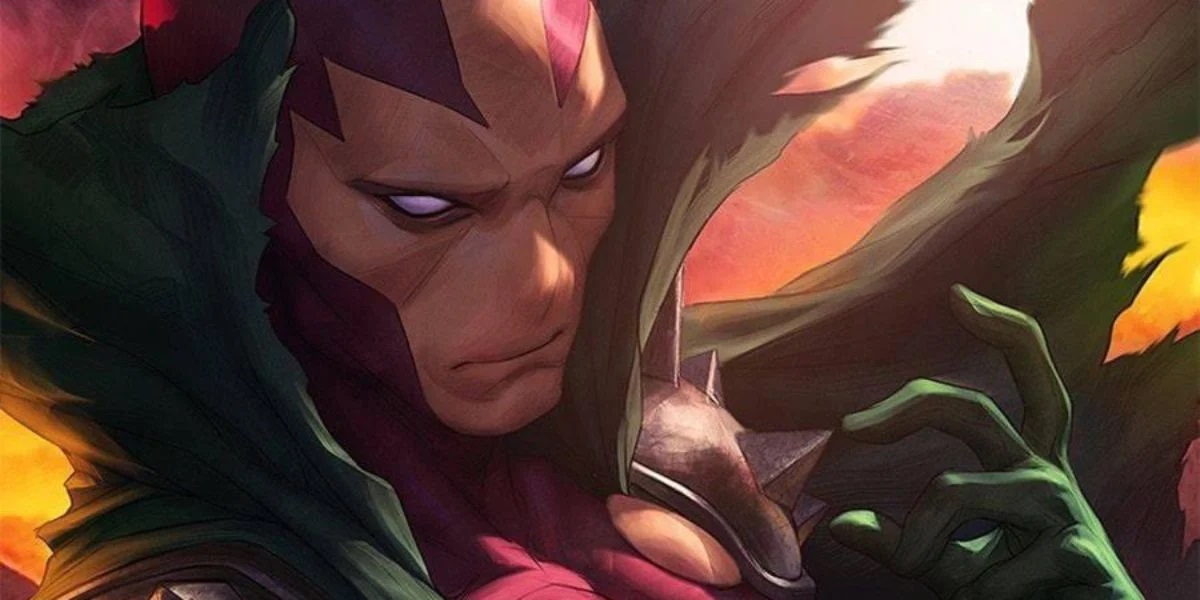 We live in a world of infinite uncertainty, infinite relativity, a world of ‘infinite playfulness’, as we might also say. In this world any attempt to say ‘what things are’ is an act of aggression, pure and simple. This is not to say that aggression is ‘a wrong thing’ (which wouldn’t be a very playful thing to say) but only that it always comes with consequences. Aggression always brings about its own doom, we could say.

Aggression is self-defeating (ultimately) but it is also blind – it is blind to the fact that it is self-defeating and this is the reason it will never stop of its own accord. Aggression always believes in the possibility of its success, no matter how thin this hope might be, and it is this persistent delusion that it draws its strength from, inasmuch as it may be said to have any actual ‘strength’. It would be better to say that aggression has a type of ‘pseudo-strength’ since true strength (strength without limits) can hardly derive from an illusion.

The antithesis of ‘letting go’ is of course ‘holding on’ and if letting go corresponds to ecstasy then holding on equates to the euphoria/dysphoria oscillation, the self-cancelling plus/minus vibration that goes on and on forever. ‘Holding on’ also equates to what we have called aggression because – as we have said – in aggression what we do is that we keep on asserting something to definitely true and it is this stubborn assertion that something or other is ‘definitely true’ that closes reality down for us and causes us to get ‘stuck in the vibration’.

So when we say that ‘aggression is always self-defeating’ this is what we mean. What could be more self-defeating than being stuck in the euphoria/dysphoria oscillation? What could be a worse doom than this? When we put all our energy into ‘saying what things are’ then we are setting our own boundaries’ and when we assert our own boundaries we close the world down. ‘Argue hard enough for your limits and you will have them’, as Richard Bach says. When we say that something is ‘definitely true’ then – naturally enough – we can never leave ‘this thing that we have asserted to be definitely true’ – all we can do is orbit around it forever and what keeps us ‘in orbit’ is our aggression, our ‘aggression that doesn’t know how to end itself’.

Why we should be vibrating between euphoria and dysphoria is easy enough to see – when we make it very important for ourselves that something or other should be true then there are clearly two possibilities here. One possibility is where we believe that something which we really want to be true actually is true (which is what gives rise to euphoria) and the other possibility is where we are no longer able to believe that ‘what we need to be true’ actually is true, and this – of course – feels terrible. This equals ‘despair’, this equals ‘as bad as it gets’.

If we were ‘unattached’ or ‘playful’ then we wouldn’t go looking for euphoria, we wouldn’t go mining for it. We won’t in this case try to hold onto something, in other words. In a universe that is infinitely uncertain (or a universe which is always new) there’s nothing to hold onto anyway, as we have already said. If nothing is certain, what is there to latch onto? There is also no need to hold onto anything either since the playful universe is perfectly at peace with itself – it doesn’t demand any certainties from itself. Holding on tight to an illusion creates the further illusion of ‘the one who is holding on’, the ‘one needs to hold on’. This is a ‘package deal’ in other words because we get two for the price of one. But illusions (both ‘subject’ and ‘object’) are the same one, which is ‘the illusion of the Vibration’, which is ‘the illusion of the grasper and the grasped for’, which is ‘the illusion that something is actually happening in the Vibration when there isn’t’.