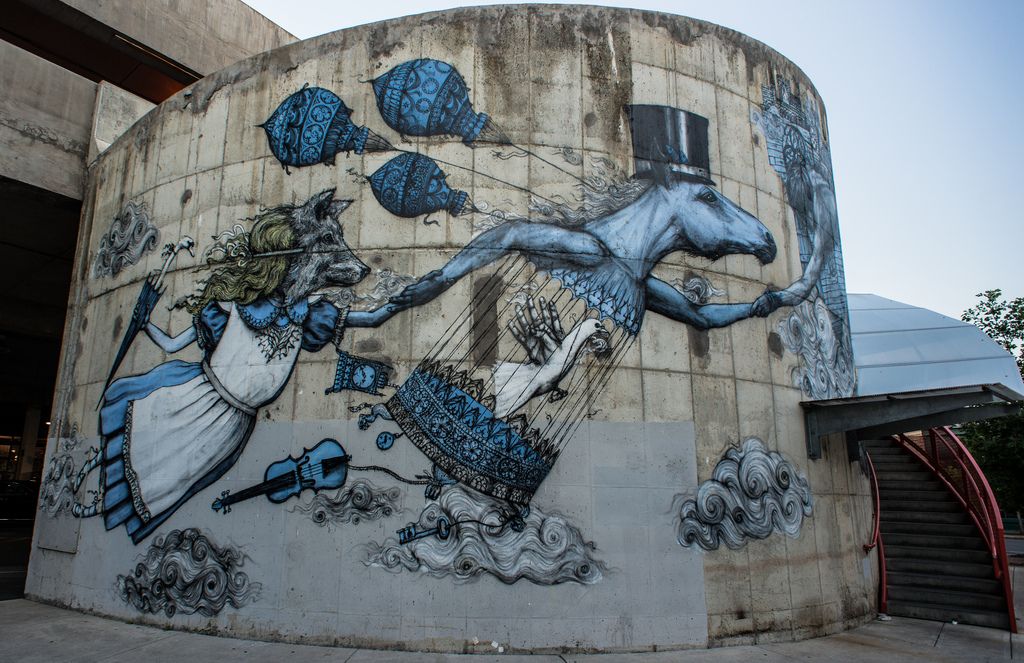 The self can’t obtain anything. The self can never obtain anything, and yet it only exists for the sake of obtaining things. That really is the only thing it exists for. The self lives on the basis of its hope of attaining good things (or ‘beneficial outcomes’), as over-simplistic as this may sound. The self only manages to exist via its belief that it can obtain good or valuable things; and the flip-side of this is the belief that we can tragically miss out on this very important business of ‘obtaining the good and worthwhile things’.

This is a deluded belief however – the self can either obtain good things nor can it miss out on obtaining them! Neither can there be the obtaining of good things nor the losing of them, and this is strange because our whole world is based on the idea that there is such a thing as loss and gain. The idea of the self is the same thing as the idea of loss and gain – these are two ways of talking about the very same thing. The realm which is created by our belief in loss and gain is the realm of foolishness therefore. All of this is the purest foolishness, from beginning to end.

So here we have a whole world that is based on the foolishness of thinking that the self can obtain outcomes that are beneficial or advantageous to it if it plays its cards right. We take this proposition very seriously indeed and that’s what makes it into a world – ‘a world’ means that this is all there is, it means that there is nothing else, nothing beyond it. If we scratched our heads all day long we wouldn’t be able to imagine what else there could be, or what else could possibly be meaningful. Anything else is pure moonshine as far as we’re concerned; anything else is irrelevant and not to be given any consideration whatsoever – we are not interested in stuff that has nothing to do with the all-important business of ‘the self obtaining (or trying to obtain) what it sees as favourable outcomes’.

We pride ourselves on our hard-headedness, our mature and businesslike approach to life. We take ourselves very seriously in this regard – we’re serious people, we’re people who have no time for nonsense, no time for anything that doesn’t translate into personal advantage. That’s our fantasy, at any rate! It’s true that we are ‘serious’ but the problem here – the problem that we don’t see – is that what we are being so very serious about is itself the purest nonsense and – to paraphrase Anthony De Mello – ‘It’s fine to talk nonsense – the real calamity is to take ourselves seriously as we do so!’ It’s the purest nonsense because the proposition that the self can obtain the outcomes it wants to obtain, (or avoid the outcomes that it wants to avoid) is ‘a laughable impossibility’.


To believe that one can succeed at a task that is a laughable impossibility is to make a perfect fool of oneself. To base one’s entire existence on the premise that it is possible to succeed at a laughably impossible task if we try hard enough takes us far beyond what would normally think of as ‘foolishness’ – another term would be needed to do justice to this. To live one’s whole life within the bounds of a world that is made up of the hypothetical possibility that the self can attain its goals (and that this is a meaningful thing) is foolishness taken to a surreal extent.

Borrowing from Jung’s commentary on The Whole Art of Distillation [in Latin, Introitus Apertus ad Artem Distilliationis (1667)] we can say that our situation is that of the adept who has not the slightest interest in having anything to do with the Great Work or Alchemical Opus once he realises that the work would only be for God’s sake and not for his own. In Jung’s exact words –

You wish to have results that flatter your pride, you expect something useful, but there can be no question of that as you have realized with a shock. Because of this you no longer even want to be fruitful, as it would only be for God’s sake but unfortunately not for your own.

Before we have this insight everything we do is for our own sake (we are entirely ‘selfish’ in all things, as Anthony de Mello says); afterwards – in the light of this insight – we can no longer act on this basis. We can no longer act on this basis because we have realised that no meaningful work (which is ‘the movement into reality towards reality’) can take place ‘for our own sake’. The self can never obtain Wholeness (which is what it is always seeking, even though it does not know it) because in Wholeness there is no self.