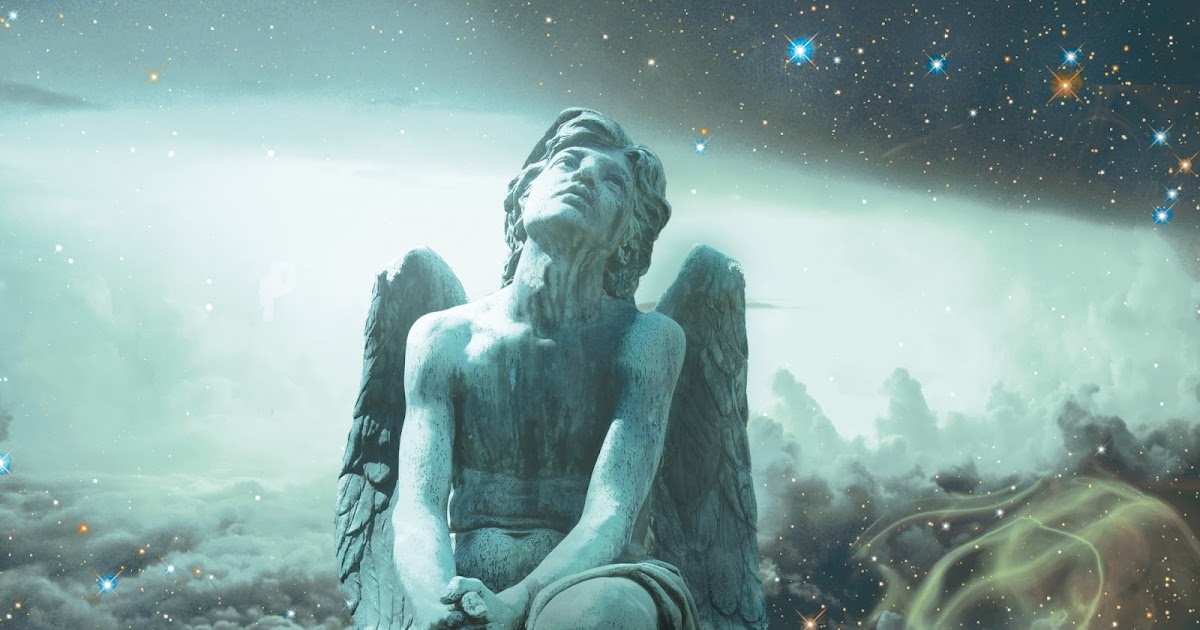 If we are quiet enough in ourselves then a sense of otherness creeps into our lives, this otherness being a way of talking about the vast reality which is out there that has nothing to do with ourselves and nothing to do with the world we think we know. It is vast just as we are small and petty. In the Realm of Otherness ‘the self’ and ‘what we think we know’ are not only completely missing but profoundly meaningless; they are ‘meaningless thoughts’ and nothing more – they are meaningless just as all thoughts are meaningless. The Realm of Otherness is the realm that lies beyond thought, therefore.

Normally, the last thing we want to be aware of is this otherness and we avoid all awareness of it by being noisy instead of quiet. When noisy then there’s no sense of otherness at all – the very idea of it is foreign to us and so we miss out on the Otherness without ever knowing that there is such a thing, which is exactly what we wanted. With our noisiness (or with our aggression) we have created the Positive or Stated World and when we’re in this world then for us this is the only world that exists. When we are adapted to the Positive World then this explicitly stated reality is the beginning and the end and whatever we want we must look for it here. No other possibilities exist for us. That has already been defined for us.

When no sense of otherness can find its way into our bubble then what this means is that we have been completely cut off from reality: we have excluded ourselves from reality and at the same time we’ve been excluded from knowing that this has happened. If he knew that we had been excluded from reality then we’d still be in reality. In this peculiar inverted world otherness can never be seen for what it is; otherness can never be seen to be reality at all but rather can only be perceived as a nameless and unmentionable enemy – an enemy which is so disturbing and so dangerous that its existence cannot even be admitted to, as we have already indicated. We are in the position of having to fight a very serious battle whilst at the same time not allowing ourselves to see what it is we are fighting against. We are unconsciously fighting, fighting without knowing that we are doing it.

We ‘wage war against otherness’ by making lots of noise, by disturbing the peace, so to speak. The noise is ultimately very tiresome, very tedious, but at the same time it has the benefit of being familiar to us and therefore ‘not other’. Since having a sense of otherness is something that triggers – as we’ve said – feelings of intense fear our motivation for making noise is a very strong one. Making a godawful racket becomes ‘the thing to do’ therefore. Thinking all the time becomes ‘the thing to do’ – this is how we wage war on the sense of otherness that is constantly threatening us. Our thoughts are banal in the extreme but we rely on them all the same. If it were to be asked why the sense of otherness is constantly threatening as the answer would simply be that otherness is all there is. Otherness is not threatening us by being aggressive, it’s threatening us by simply existing. Otherness is all there is and so of course it’s a threat – it’s the biggest threat there is. Peace (i.e. the lack of aggression and noise) is all there is.

This – we need hardly say – is a very peculiar thing. If otherness is all there is then what can it be a threat to? This turns out to be the paradox that lies at the heart of existence – human existence is a conflicted one, it is an ongoing unwinnable struggle that doesn’t actually make any sense at all! Put more succinctly, it is the struggle of the unreal against the real and we’re on the wrong side. We are always on the wrong side of this particular conflict – the struggle against the real. Our whole civilization is an exercise in trying to vanquish the sense of otherness that lies deep in our own soul. We are waging a war on our own soul, in other words: we wage war against the subtle with the crass, we defend ourselves against the profound with the superficial and the whole time we do this we honestly believe and perceive ourselves to be ‘on the side of the angels’, so to speak. God Himself is behind us, we think. We see things invertedly right up to the very end – we never have the faintest clue as to what’s really happening and (what’s more) we don’t want to know.

Human beings have no interest in the truth – we never have done. Having an interest in the truth isn’t part of our psychology. We have no interest whatsoever in ‘what actually is’, strange as that may sound to most of us – all we care about is our own version of the truth, our own patented version of ‘what is’, which is a little thing we like to call ‘our beliefs’. Beliefs are a very big thing of course; we’re all about our beliefs – if there’s one thing that causes no end of strife and suffering in the world it is of course this thing called ‘belief’. Naturally enough, there is great confusion on this point because for us our beliefs are the very same thing as the truth – what we would say after all is that our beliefs aren’t arbitrary ideas about the world but that they are – on the contrary – the true account of the world. If we were to examine this presumption of ours then we’d see that this is patently ridiculous – how could everyone’s belief be ‘the one and only absolute truth’? Only the deluded, self-deceiving ego would say something like this; if we reflected on the matter we would see that no beliefs are true, that all beliefs are delusions. We can see this in others very clearly, we can see that their belief is a laughable delusion, but when it’s us then it’s the sacred truth!

When we say that human beings aren’t interested in the truth and never have been this is the same as saying that we only care about our own beliefs and are extremely motivated by the need to defend or promote them, therefore. Our orientation towards belief is the same thing as ‘our orientation away from the truth’. The stronger we believe the more we are invested in denying the truth. The picture that we have of the world – no matter what type of a picture that might be – is always going to be a decoy, a red-herring, a smokescreen, a diversion from the truth – that’s the game we’re playing after all, the game we won’t admit to! That’s the only thing we’re interested in – diverting ourselves without ever seeing what our situation actually is. This is our not-so-noble quest and it is of course not at all surprising that this is not our understanding about ourselves. It is not in the least bit surprising that we – by and large – see ourselves as being cast in the heroic mode rather than in the wretchedly cowardly and avoidant mode.

Otherness is the Vast Impersonal Reality which has absolutely nothing to do with our ideas, plans, beliefs or theories. It also has nothing to do with who we think or believe we are since ‘who we think or believe we are’ is inextricably linked with the hideously tangled web of deception which is our ideas, beliefs and theories. It’s not just that my identity is ‘inextricably linked with my thoughts about the world or with my thinking in general’ – my assumed identity ismy thoughts. It is my ‘thinking in general’. And reality is always other then what I think.