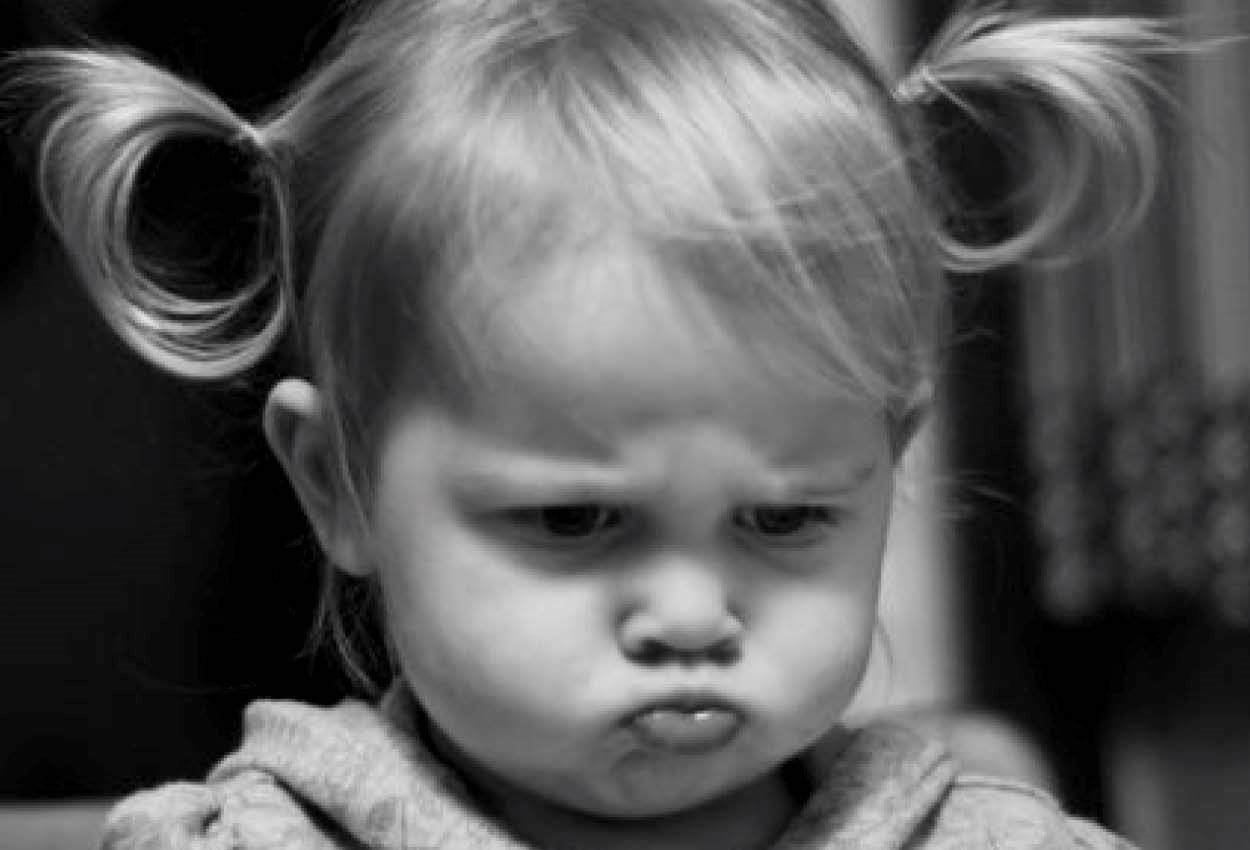 There is a short-term benefit to be had in denying reality, we might say (if there wasn’t then why would we bother, after all?) and this short-term benefit is that we get to be the self. This is the prize we obtain with our efforts. The short-term benefit of our wholesale denial of reality is that there appears to be this thing called ‘the concrete self’ and what’s more, I seem to be it!

The only way this game can work as if we do get 100% absorbed in the static identity which is the self. To be 100% absorbed in the self is to be unable to see the world in any other way than the way that this particular self has of looking at things. To see the world in any other way would immediately falsify the self-concept and so that can’t be allowed! All other viewpoints have to be made off-limits if the show is to continue.

We maintain the integrity of ‘the game of self’ by only ever looking at the world via the orthodox or officially-recognized viewpoint but the problem with this is that this orthodox or official viewpoint doesn’t show us what’s really going on out there in the world – rather than showing us reality it shows us ‘how the world appears from the static viewpoint of the self’.

We can see things as they really are just as soon as we drop the self but the problem with this – unsurprisingly enough – is that we never do want to drop the viewpoint which is the self. This happens to be the one thing that the self-concept is perfectly unable to do and so this constitutes an obstacle that we very rarely go beyond. Because of our attachment to who we think we are we are alienated from the only thing that really matters. Thought and reality are two different things entirely and – as we read in Matthew 6:24 –‘No man can serve two masters.’

We want to be this self and yet we also want to be part of the world at the same time (rather than being profoundly alienated from it) but this just isn’t possible. This is the one thing that is absolutely not possible and so instead of the truth we put our money on something else instead – we put our money on ‘psychological security’, which comes down to protecting ourselves from all radical surprises, protecting ourselves from all and any existential challenges. We can’t ‘have it both ways’, much as we’d like to…

When we perceive the world as being what we think it ought to be (i.e. when it agrees with the image that we have of it) then this allows us to see ourselves as being who or what we like to think we are, and this is what we are referring to as ‘psychological security’. Instead of the truth we opt for a believable illusion in other words – the believable illusion of being the self in a world that makes sense to and validates that self is our refuge from reality, therefore. The concrete identity is our refuge from reality.

Our strategy – as we have said – is to deny reality and the fruit of this strategy is that we get to be (or get to seem to be, rather) ‘who we think we are’. The concrete sense of self is the short-term benefit of the game we’re playing. All short-term benefits come with a long-term cost however and the long-term cost here is that we get to live in a world that isn’t real and spend all of our time pursuing goals that only ever make sense in terms of this totally unreal world, and as ‘benefits’ go, this clearly leaves a lot to be desired!

When we deny reality we are resisting change – the two come down to the same thing since reality is change and change is reality. ‘Everything gives way and nothing stays fixed,’ as Heraclitus puts it. What does stay fixed is the everyday ‘static identity’, and this is the fruit of our controlling, the fruit of our strategizing. Whatever else we might think we are controlling for (whatever ideal it is we say we are serving with all our efforts) this is what it really comes down to – controlling is all about ‘keeping things the same’ (just as thinking is all about keeping things the same) and this is all we really care about. Maintaining the Equilibrium World is all we really care about.

We call this all sorts of things – we dignify what we doing here in all sorts of fancy ways. We call it ‘holding onto our traditions’ or ‘maintaining standards’; we call it ‘striving to succeed’ or ‘pursuing our goals’. We call it being an upstanding member of society. We call it ‘living a righteous or moral life’ or ‘upholding the law’. We even call it doing God’s Will.

We’re not doing God’s Will however – this has nothing to do with God. We’re not worshipping God with our psychostatic traditions, we’re worshipping the self. The fixed identity validates itself by claiming to be obeying God’s will but the only cause it serves or cares is about is its own. All of our activities are about serving the self and the self doesn’t exist. We’re very proud of all of our industrious activity but all we’re ever doing with these activities is shoring up our banal illusions, which can’t hang together otherwise because they’re too ridiculous. Our so-called ‘work’ is in ‘taking seriously what never should be taken seriously’ (or as we could also say, our ‘work’ consists of not ever allowing ourselves to see how foolishly deluded we are).

‘Everything gives way and nothing stays this fixed’ says Heraclitus but we continue to stay fixed all the same. The self stays the same notwithstanding – if it didn’t then it couldn’t be the self! Everything gives way but we don’t and we see this as our triumph, our enduring victory. ‘Staying the same when everything gives way’ sounds laudable from the POV of the psychostatic identity but what we really talking about here is the state of a state of alienation – we’re perversely proud of denying reality but we might as well be proud of being in a terrible sulk, a sulk that lasts the whole of our lives!

We want to be given a medal for our tremendous feat of sulking even though we’re causing ourselves pain by going against our own nature in this way. We imagine we are achieving something thereby, achieving something great with our stubborn resistance to change, our stubborn resistance of the Unknown, but that’s only our own perverse way of thinking, which sees everything backwards. This existential sulk of ours is the Great Evil, it’s a great evil because it produces nothing but suffering, it’s a great evil because it is the ultimate in ‘unwise investments’, the ultimate in ‘futile endeavours’. Our existential sulking is ‘the ultimate futile endeavour’ because no matter how hard we push ourselves, no matter how much effort we put into it, sooner or later we’re going to have to face up to the reality of what we’re doing. No good ever comes of sulking, as we all know; all sulks have to come to an end eventually, no matter hard this might be for us.